Michigan-based utility DTE Energy will invest $2bn in renewables by 2024 and accelerate coal plant retirements in an effort to achieve 80% reduction of carbon emissions by 2040. 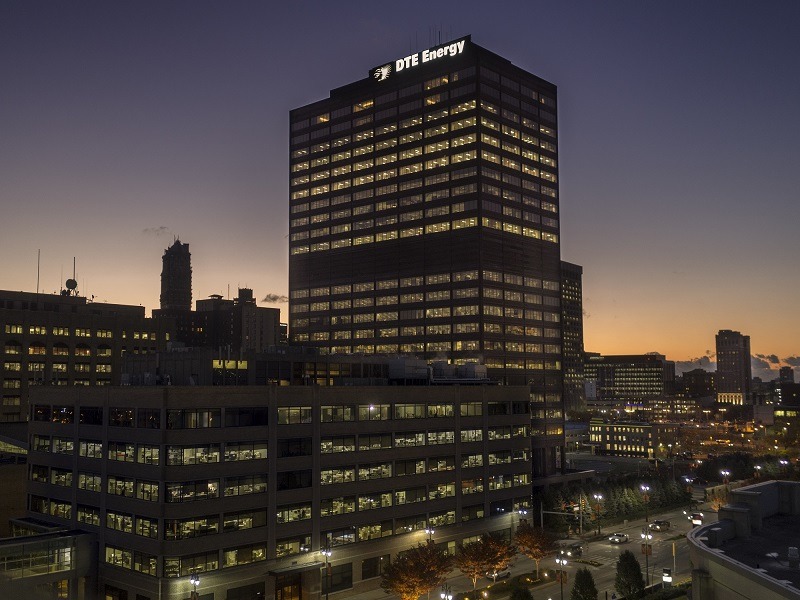 In this connection, DTE Energy submitted an Integrated Resource Plan (IRP) to the Michigan Public Service Commission. The IRP contains measures the utility plans to take in the coming five years, and thereafter, towards a transition through a cleaner power generation mix with more renewables, increased energy efficiency and retirements of coal plants.

The Detroit-based energy company has also pledged to achieve at least 50% reduction in carbon emissions by 2030.

DTE Energy chairman and CEO Gerry Anderson said: “In Michigan, we are in the midst of a fundamental energy transformation. Two years ago, we were one of the first energy companies in the country to commit to reducing carbon emissions 80 percent by 2050. Our plan has evolved, and we now are accelerating that goal by a decade.

“Achieving these goals will require significant investments in the years ahead – and we are convinced we can make those investments while ensuring that electricity remains highly reliable and affordable for Michigan homes and businesses.”

The utility is aiming to more than double its renewable energy production by 2024, which will be equivalent to meeting the power consumption needs of 800,000 Michigan homes.

DTE Energy expects its renewable energy portfolio to increase by four times by 2040, which is when all its coal-fired facilities would have been removed from its power generation fleet.

As far as its coal power plants are concerned, the company is looking to retire the 1.93GW St. Clair Power Plant and the 776MW Trenton Channel Power Plant in 2022, a year ahead of schedule. Another coal-fired facility – the 651MW River Rouge Power Plant will also be retired in the same year.

The utility also said that an $800m upgrade project is on track at the Ludington pumped storage facility, which it jointly owns with Consumers Energy.