Dril-Quip has signed a front end engineering and design (FEED) contract and frame agreement with Premier Oil Exploration and Production to deliver subsea production systems for the Sea Lion Phase 1 development offshore the Falkland Islands, off the Argentinean coast. 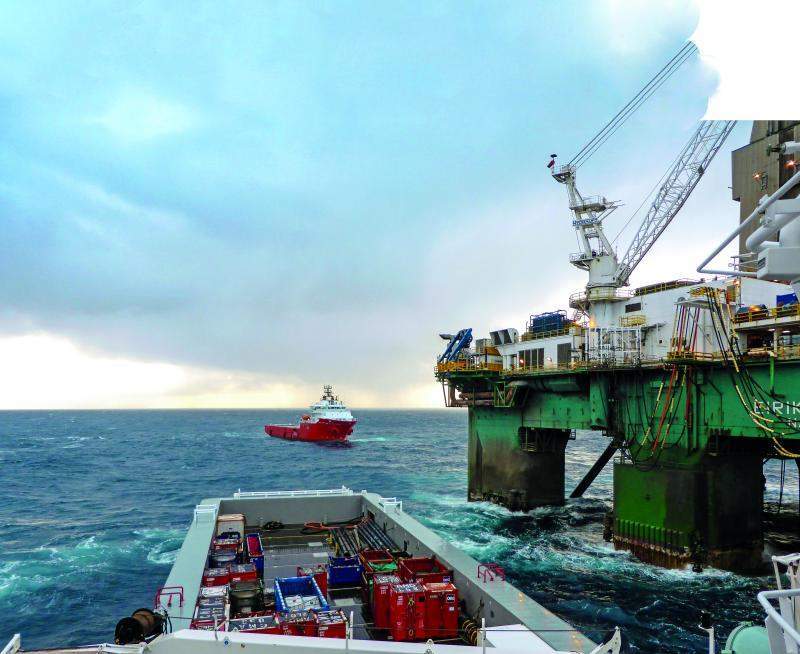 According to Dril-Quip, the equipment portion of the scope of work for the Sea Lion Phase 1 development is currently estimated at $207m. It includes plans for up to 30 subsea production systems, including wellheads, control systems, horizontal trees, tubing hangers, associated production and injection manifolds and subsea umbilicals.

As per the FEED contract and frame agreement, Dril-Quip will be responsible for vendor financing for up to 30% of the equipment portion of the contract.

The formal contract award to be given to its subsidiary Scotland-based Dril-Quip (Europe) will be based on agreement of a definitive contract and a final investment decision to be taken by Premier on the Sea Lion Phase 1 development.

Dril-Quip president and CEO Blake DeBerry said: “We will continue to support Premier as they work towards FID and sanctioning for this project.

“As we look to the future, we will leverage our technically innovative products, first-class service and strong balance sheet to provide the equipment and support for major projects around the world.”

The Sea Lion field is estimated to hold nearly 520 mmbbls, which will be developed in two phases.

In the Phase 1 project, the target is to recover 220 mmbbls of reserves in the north east and north west of the field contained in the PL032 license area. The field will be developed using a conventional floating storage and offloading (FPSO) based scheme.

Phase 2 of the Sea Lion project will develop the remaining 300 mmbbls reserves in PL032 along with the satellite accumulations in the north of PL004.

While Premier holds a stake of 60% in the Sea Lion Phase 1 project, Rockhopper Exploration holds the remaining 40% stake.

Rockhopper Exploration discovered oil in the Sea Lion prospect during the drilling of the exploration well 14/10-2 in 2010. In 2012, the company farmed out a stake of 60% in its license interests in the Falkland Islands to Premier, which included the Sea Lion discovery.