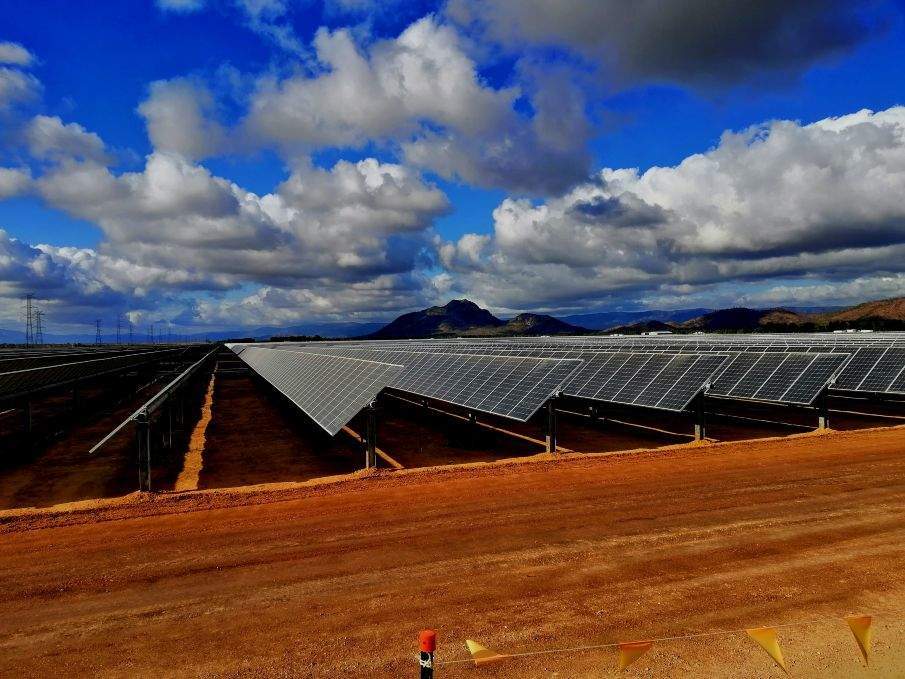 Downer stated that once the solar farm is built, it is expected to become one of the largest facilities in Australia. Construction of the solar farm will begin this month.

The solar farm’s commissioning is expected to take place in mid-2020. Downer also said that it has received the notice to proceed for the project.

Downer Utilities business executive director Trevor Cohen said: “We are pleased to be working with BELECTRIC on the Limondale Solar Farm, which will deliver significant economic and environmental benefits for the local community.

“Once the Limondale Solar Farm is built, Downer will have constructed close to three gigawatts of renewable energy projects – making Downer a leader in the industry.”

innogy’s subsidiary BELECTRIC is the engineering, procurement and construction (EPC) contractor for the solar farm and is also the operation and maintenance (O&M) service provider. The company has nearly 2GW of executed projects across the world, including projects in Australia.

BELECTRIC managing director Martin Zembsch said: “We’re delighted to have Downer deliver the Limondale Solar Farm. This is an important project for BELECTRIC, because it marks our clear intention to grow our business in Australia.

“By partnering with Downer, which bring tremendous experience in renewable energy projects, we know we’re in good hands.”

In addition to the Limondale project, innogy has also signed a contract to take over the project rights for the New South Wales development project Hillston earlier this year, with a capacity of 115MW.

Project transfer is expected to take place at the end of this year. Both these large scale solar projects were developed by Overland Sun Farming, an Australian solar development company.