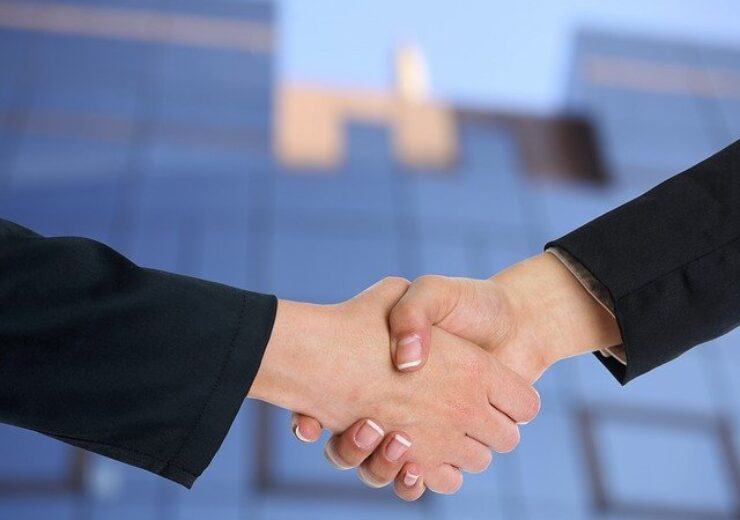 Australia-based integrated services company Downer EDI has secured several contracts and contract extensions worth a combined worth of about AUD324m ($231.6m).

The company has secured contracts in the power generation, oil and gas, and industrial sectors.

Delta Electricity, an Australian electricity generation company, has awarded a four-year contract to deliver major and minor outages and supplementary labour for the Vales Point power station on the NSW central coast.

Downer will install a refurbished Hitachi 500MW stator for the Loy Yang B Power Station in Victoria for LYB Operations & Maintenance.

Under a contract with Stanwell, the company will also inspect and rewind six 350MW generator rotors for its Stanwell and Tarong power stations located in Queensland.

Contracts awarded to Downer in oil and gas and industrial sectors

The company was has been chosen by Santos for a three-year framework contract for the provision of multi-discipline works across existing upstream operational sites.

In the oil and gas market, Downer has been awarded a one-year extension to an existing maintenance contract for the Darwin Liquified Natural Gas facility in Darwin.

Under a two-year contract with BHP, the company will be responsible for the services that cover sustaining capital projects in mechanical, electrical and rail across its Western Australian iron ore sites.

Downer CEO Grant Fenn said:  “the contract wins demonstrate Downer’s position as an industry leader in the delivery of major maintenance and specialist services to customers in the resources, energy and industrial sectors.

“These new and extended contracts are a strong endorsement of our capability as an asset management partner of choice and demonstrates the strength of our ongoing, long-term relationships with our customers.”

Furthermore, the company has also been chosen by Wesfarmers Chemicals, Energy and Fertilisers group to provide electrical maintenance and shutdowns across the Northern Territory and Western Australia operations.

In May this year, Fortescue Metals Group awarded contract to Downer to provide early mining and maintenance services at the Eliwana iron ore mine.