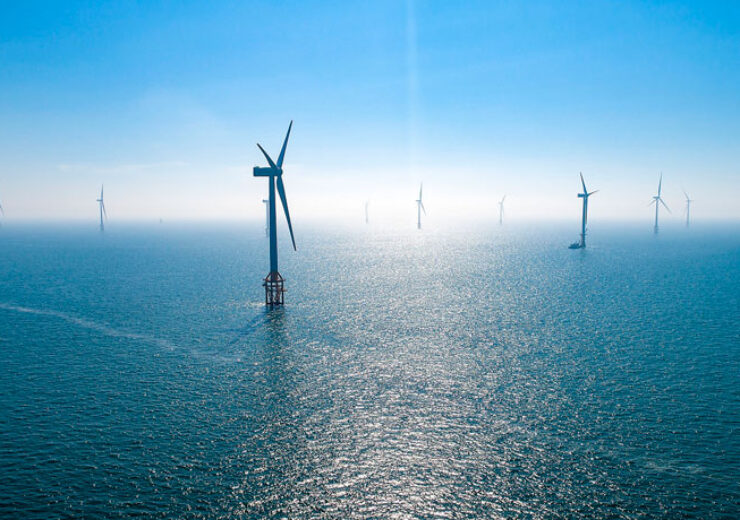 The Jeju Hallim Offshore Wind Farm project is being pursued for the development of Korea’s largest offshore wind farm near the waters of Hallim Port, which is located in the northwestern part of Jeju island. The project is owned by Jeju Hallim Offshore Wind Power Company, which was formed by Korea Electric Power Corporation(KEPCO), Korea Midland Power(KOMIPO), Hyundai Engineering & Construction(Hyundai E&C) and KEPCO E&C. The EPC work will be performed jointly by Hyundai E&C, KEPCO E&C and Korea Leading Energy Management(KLEM) for the project.

With the signing of this service agreement, Doosan Heavy will be providing O&M services on the wind turbines installed at the wind farm over a period of 20 years once construction is completed in 2024. The contract is valued to be approximately KRW 180 billion. Prior to this, Doosan had signed a 100 MW-scale supplier agreement last year that involved manufacturing and installing 18 units of 5.5MW wind turbines together with KEPCO E&C.

As the parts for Doosan’s offshore wind turbines are mostly supplied locally, this provides the advantage of being able to swiftly procure the necessary components and as a remote operations center is in place to provide 24-hour monitoring services for all the wind farms currently operating in Korea, this enables the delivery of a swift response to customer needs. In addition, Doosan is applying various information & communications technology to support the optimization of inventory management, and by promptly addressing any errors that occur, the company boasts of a high operating rate, one that far surpasses the guaranteed rate.

Doosan currently owns 3MW and 5.5MW offshore wind turbine models and once the commissioning process is completed for the 8MW model, this model will also be commercially launched after obtaining international certification.