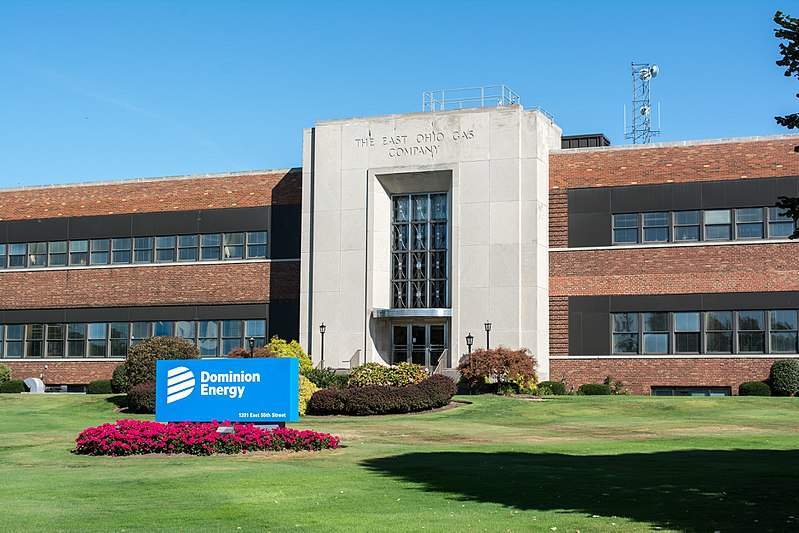 The two combined-cycle plants will be sold to Starwood Energy Group Global for a consideration of about $1.23bn.

Starwood Energy CEO Himanshu Saxena said: “The acquisition of the Fairless and Manchester facilities is consistent with our strategy of buying or building core infrastructure assets in attractive locations close to customer demand.

“We welcome the plant employees and look forward to working with local communities as we own and operate these high quality assets.”

Built in 2004, the Fairless facility is natural gas fired power plant located 40.2km outside of Philadelphia in Fairless Hills, Pennsylvania.

Repowered as a combined-cycle gas turbine in 1995, the Manchester Street Power Station is located in Providence, Rhode Island.

Starwood Energy’s acquisition of the two power facilities is subject to the approval of the Federal Energy Regulatory Commission and Hart-Scott-Rodino antitrust clearance.

Under a separate agreement, Dominion Energy is also selling its 25% stake in the Catalyst Old River Hydroelectric for a cash consideration of nearly $90m.

The two transactions are anticipated to be completed by the end of 2018.

Dominion Energy chairman, president and chief executive officer Thomas Farrell, II, said: “We are pleased with these results from our non-core asset sales.  The total proceeds exceed the midpoint of our previously issued guidance range of $1.0 to $1.5 billion.

“These actions demonstrate our commitment to the company’s credit profile and represent the successful completion of the credit improvement initiatives that we announced in March.”

Dominion Energy said that it will consider divesting its 50% stake in the Blue Racer Midstream joint venture if third parties evince strong interest.