The Cove Point facility is unique among U.S. LNG terminals for its operational flexibility and demonstrated ability to perform all the functions of an LNG facility, including import, export, vaporization and send out, and liquefaction 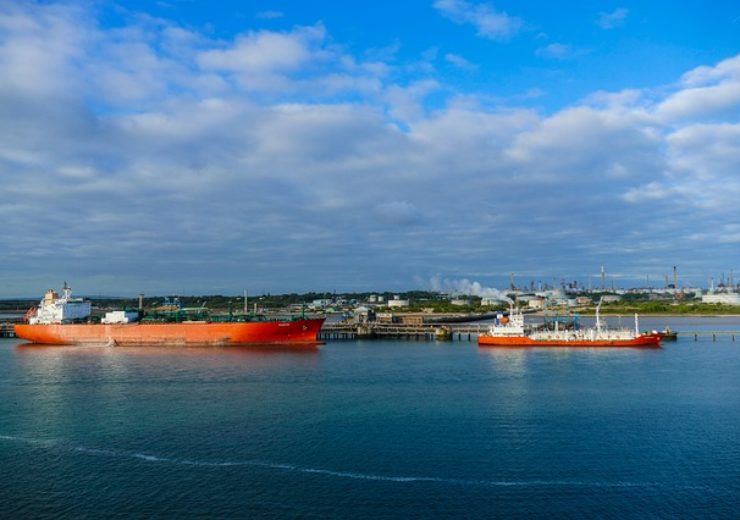 Located in Lusby, Maryland, the Cove Point LNG Terminal became the second largest LNG export facility in the continental U.S. – and the first on the East Coast – when it entered commercial operation on April 9, 2018. Cove Point produces LNG under 20-year contracts for ST Cove Point, a joint venture of Sumitomo Corporation and Tokyo Gas, and for Gail Global (USA) LNG, the U.S. affiliate of GAIL (India) LTD.

“This is a major milestone for Dominion Energy and our country as a whole,” said Paul Ruppert, Dominion Energy’s President of Gas Transmission and Storage. “It reflects not only the world-class design and operational excellence of our facility, but also the environmental progress we are making by reducing global reliance on coal, oil and other carbon-intensive energy sources,” Ruppert continued.

The Cove Point facility is unique among U.S. LNG terminals for its operational flexibility and demonstrated ability to perform all the functions of an LNG facility, including import, export, vaporization and send out, and liquefaction. Since entering commercial service in April 2018, the facility has operated reliably in all weather conditions, including ambient temperatures ranging from 9°F to 105°F. To date, the facility has produced more than 4 billion gallons of LNG, with export ships reaching more than 20 countries across the globe.

“The Cove Point facility showcases our company’s commitment to environmental stewardship,” Ruppert said. “The facility’s waste heat recovery and zero liquid discharge system are truly best in class and show how we can responsibly develop infrastructure while at the same time protecting our air and water,” Ruppert concluded.

The Cove Point facility is located along the largest freshwater marsh, a rare ecosystem, on the western shore of the Chesapeake Bay. Following a severe Nor’easter storm in 2010 that damaged the unique marsh environment, the company has dedicated more than 50,000 manhours to restore the marsh and the barrier beach that protects it from brackish water.