Built on the Chesapeake Bay in Maryland, the Cove Point Terminal has a storage capacity of 14.6 billion cubic feet (BCF) and a daily send-out capacity of 1.8 BCF 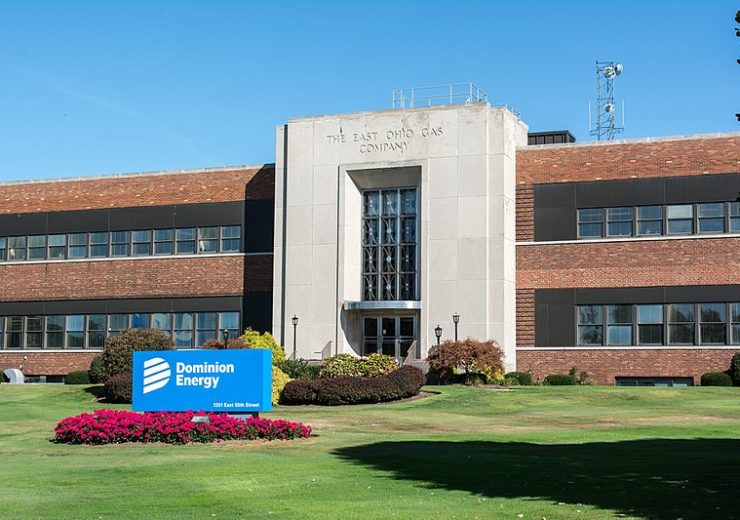 Dominion Energy has agreed to sell a stake of 25% in the offshore Cove Point Terminal in Maryland, US, to Brookfield Super-Core Infrastructure Partners for a little over $2bn.

The buyer of the non-controlling equity interest in the liquefied natural gas (LNG) terminal is an infrastructure fund managed by Brookfield Asset Management.

Dominion Energy said that the transaction is part of its plans to set up a permanent capital structure for the Cove Point Terminal, which has been built on the Chesapeake Bay in Lusby.

Dominion Energy chairman, president, and CEO Thomas Farrell, II said: “The agreement highlights the compelling intrinsic value of Cove Point and allows us to efficiently redeploy capital toward our robust regulated growth capital programs. We are very excited to have a highly respected infrastructure investor such as Brookfield as our partner in this world-class facility.”

The Cove Point Terminal comprises an LNG import, export, and storage facility, which is connected to certain Mid-Atlantic gas transmission systems through its own 218.8km long pipeline.

In April 2018, the Cove Point Liquefaction Project was placed into service, thereby enabling Dominion Energy to liquefy natural gas onsite and dispatch it to tanker ships for export.

According to Dominion Energy, the Cove Point serves customers in the US, India, and Japan, with liquefaction, gasification, transportation, storage and peaking gas supply services. Last year, the company completed a $4.1bn expansion at the LNG project to enable natural gas exports.

The transaction with Brookfield represents an implied enterprise value of $8.22bn for the LNG terminal, after excluding working capital.

Dominion Energy said that the deal is supportive of its current operating earnings per share and earnings growth guidance. The US utility expects to use the proceeds from the transaction to reduce the annual common equity financing and for other general corporate purposes.

The transaction is expected to be closed by the end of 2019 upon which Dominion Energy will retain full operational control of the Cove Point Terminal and its services.