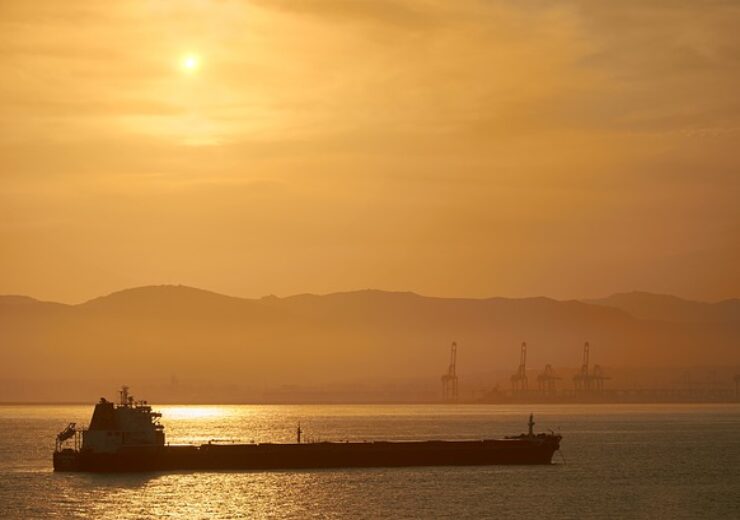 DOE has received a strong positive response to the term extension policy, and has now granted ten applications for LNG export term extensions through 2050.

“The Trump Administration understands the importance of securing American energy jobs and creating opportunities for growth in the energy sector,” said U.S. Secretary of Energy Dan Brouillette. “The development of natural gas in the United States provides tens of thousands of jobs and leads to the investment of tens of billions of dollars in infrastructure development. This policy will sustain these long-term benefits.”

The United States is among the top three global exporters of LNG, and its operating export capacity is expected to increase by more than 50% by the end of 2025.

“DOE’s extended export term policy provides assurances to industry and the millions of energy jobs that it supports, that this Administration values U.S. LNG as a reliable and abundant resource,” said Deputy Secretary Mark W. Menezes. “The continued success of U.S. LNG exports, especially for power production in European and Asian markets, is helping our friends and allies meet their global emissions reduction goals, while supporting U.S. energy sector workers and infrastructure investments across the country.”