Rhyolite Ridge project will support the domestic supply of lithium carbonate for the manufacture of batteries that could power around 370,000 EVs each year, and reduce 145 million gallons of gasoline consumption 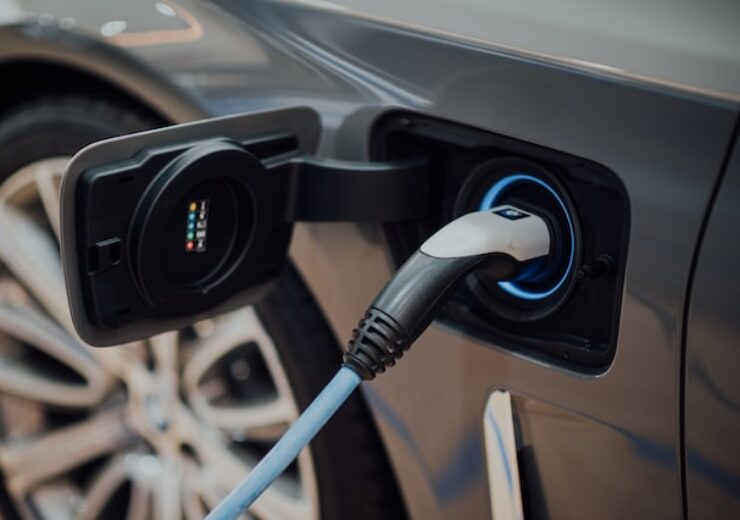 The US Department of Energy (DOE) is set to lend up to $700m to support the development of Rhyolite Ridge lithium-boron project in Esmeralda County, Nevada.

Ioneer Rhyolite Ridge a subsidiary of Ioneer, and Sibanye Stillwater, a mining and metals processing company, are joint venture partners for the Rhyolite Ridge lithium project.

The proceeds from the federal loan, and Sibanye-Stillwater’s 50% equity contribution in Rhyolite Ridge are expected to fund a major part of the project capital.

If finalised, Rhyolite Ridge project will support the domestic supply of lithium carbonate for the manufacture of batteries that could power around 370,000 EVs each year.

The on-site processing of lithium carbonate is said to reduce 145 million gallons of gasoline consumption, and eliminate 1.29 million tons of co2 emissions annually.

It is expected to create up to 600 construction jobs and about 250-300 operations jobs.

“Sibanye- Stillwater is well placed to be a supportive partner and add significant value to Rhyolite Ridge given its complementary global mining experience and expertise, including its U.S. mining operational and project development expertise, hydrometallurgical expertise and deep relationships with automakers and automotive OEMs globally.”

According to DOE, procuring critical materials for batteries will rapidly increase in the coming years as demand for lithium is projected to exceed current global production by 2030.

The electric vehicle manufacturers in US, may require a large domestic supply of critical materials to address the increased demand.

In addition, EcoPro Innovation, a large-scale lithium nickel-cobalt-aluminum oxide cathode materials manufacturer, also has signed a contract with the project.