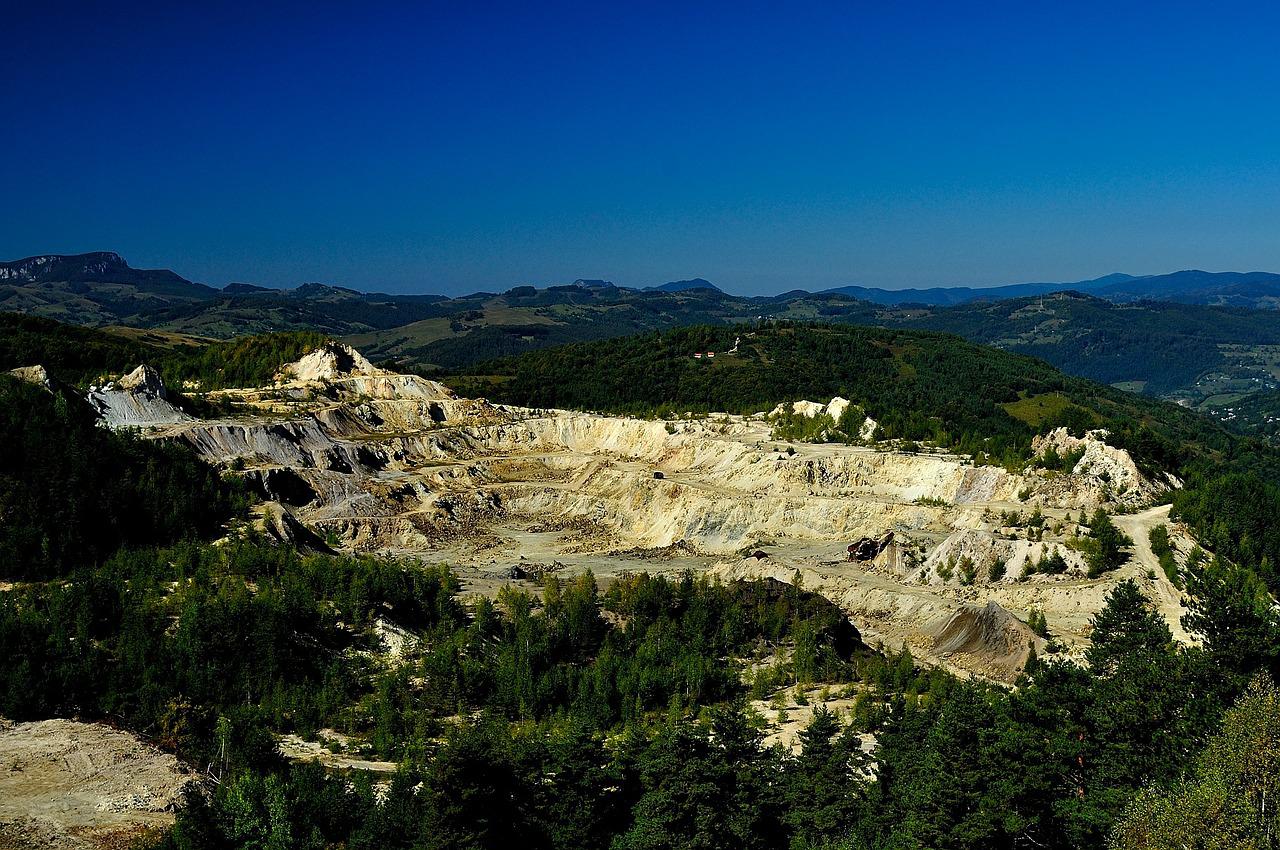 Additionally, DLV will help RLG to source purchasers for a financing of flow-through shares at a price of $0.0475 per share. This will result into gross proceeds of up to $4.6m.

The transaction is subject to regulatory approvals and green light from the shareholders of RLG. It is also contingent upon the completion of financing on or before 31 August 2022.

Once complete, DLV will have more than 51.9 million common shares outstanding, of which 45.5% will be held by current RLG shareholders.

Existing DLV shareholders will own 31.87% holding in the company, while the remaining 22.63% will be with the subscribers to the financing.

According to the company website, RLG focuses on gold exploration and development in the Red Lake Gold District of Northwest Ontario.

The company owns 100% stake in the Mount Jamie Mine and Red Summit Mine properties and holds 69% interest in the Rowan Mine property in a joint venture with Evolution Mining.

After the deal closes, RLG common shares will be de-listed from the CSE. DLV will be then listed on Tier 2 of the TSX Venture Exchange as a mining issuer.