Dubai Electricity and Water Authority (DEWA) has commenced testing of the turbines at the 700MW M-Station expansion project in Jebel Ali. 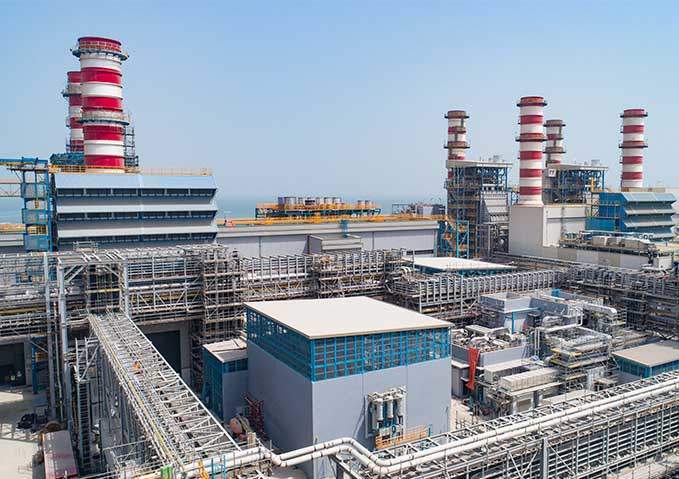 Claimed to be one of the newest and largest electricity generation and water desalination plant in the UAE, the M-Station features advanced technology systems to adopt the highest levels of availability, reliability, and efficiency.

The AED1.47bn ($400m) expansion project includes installation of new power generation units with a capacity of 700MW, to bring overall capacity of the station to 2,760MW by 2018.

At present, the Jebel Ali M-Station has a power generation capacity of 2,060MW.

DEWA CEO Saeed Mohammed Al Tayer said that the The Jebel Ali M-Station expansion project will support DEWA’s efforts to enhance the infrastructure, and improve services according to the highest international standards.

“It also supports the Dubai Clean Energy Strategy 2050, which was launched by His Highness Sheikh Mohammed bin Rashid Al Maktoum, Vice President and Prime Minister of the UAE and Ruler of Dubai, to diversify energy sources in the Emirate to include 25% from solar energy, 7% from nuclear power, 7% from clean coal, and 61% from gas by 2030.

“The strategy is to provide 75% from Dubai’s total power output from clean energy sources by 2050.”

Planned to be completed in the fourth quarter of 2018, testing at DEWA’s M-Station expansion project will be conducted over four phases which include initial operational launch, operational tests, reliability tests, and performance tests.

As part of the testing phase, DEWA will undertake initial operation of turbines and power generators and connecting them to the grid to ensure the quality and reliability of the units.

Al Tayer added: “The tests that we are conducting on the turbines in the M-Station expansion project are the final stage of the expansion project, to ensure it operates according to the highest levels of availability, reliability and efficiency.”