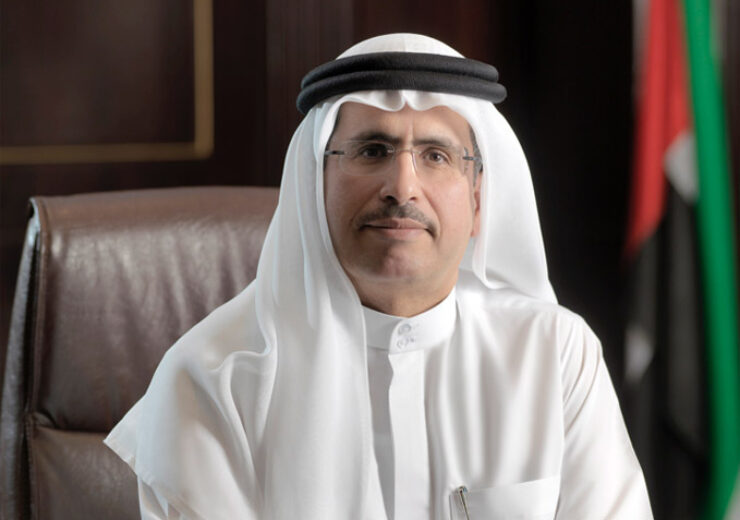 Dubai Electricity and Water Authority (DEWA) has announced that Utico FZC is the Preferred Bidder to build and operate the 120 Million Gallons Per Day (MIGD) Hassyan Sea Water Reverse Osmosis (SWRO) Plant, under the IWP model.

DEWA has achieved a new world record, for the lowest levelized water tariff of 0.277 USD per cubic meter. This is DEWA’s first Independent Water Producer (IWP) project. DEWA released the tender for the project in October 2019 and issued a retender in May 2020. The SWRO project is expected to commence production in 2024.

“The development of the project supports the vision of His Highness Sheikh Mohammed bin Rashid Al Maktoum, Vice President and Prime Minister of the UAE and Ruler of Dubai, to promote sustainable development. We have a clear direction for the energy sector in Dubai with a priority to use clean energy in line with the Dubai Clean Energy Strategy 2050, to provide 75% of Dubai’s total power capacity from clean energy sources by 2050. We are building water production plants based on Reverse Osmosis (RO) which requires less energy than Multi-Stage Flash distillation (MSF) plants, making it a more sustainable choice for water desalination. By 2030, DEWA aims to produce 100% of desalinated water by a mix of clean energy and waste heat,” said HE Saeed Mohammed Al Tayer, MD & CEO of DEWA.

“The project is part of DEWA’s strategy to increase the water desalination capacity in Dubai to 750 MIGD, from 470 MIGD at present. We ensure the continuation of the 100% availability of DEWA’s services according to the highest levels of availability, reliability, and efficiency thanks to our state-of-the-art infrastructure and advanced technologies. This is based on innovation and sound scientific planning so that we contribute to making the UAE the world’s leading nation by its centennial in 2071,” added Al Tayer.