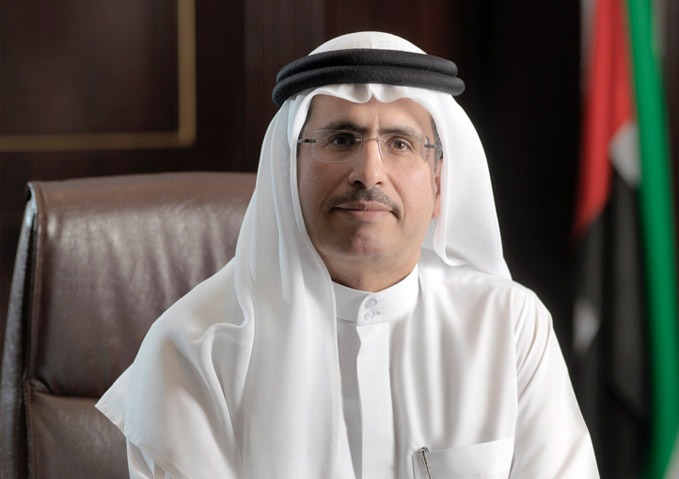 This is the first project to use the Independent Water Producer (IWP) model in Dubai. The project will use Seawater Reverse Osmosis (SWRO) and supports DEWA’s efforts to meet growing demand for water in the Emirate. DEWA received 5 bids from Cranmore Partners from the UAE and UK; Synergy from India and the USA; Deloitte from the USA; PricewaterhouseCoopers from the UK, and Ernst & Young from the UK.

“At DEWA, we work to achieve the vision and directives of His Highness Sheikh Mohammed bin Rashid Al Maktoum, Vice President and Prime Minister of the UAE and Ruler of Dubai, to provide a robust infrastructure based on the highest international standards to meet the growing demand for energy and water in Dubai. This equates with the population increase in Dubai and its comprehensive development. The IWP model builds on the great success we achieved using the Independent Power Producer (IPP) model in the Mohammed bin Rashid Al Maktoum Solar Park’s projects. We expect the project to start production in 2023,” said HE Saeed Mohammed Al Tayer, MD & CEO of DEWA.