In November 2015, the Company completed the sale of its mining assets and operations located in Mongolia to UI pursuant to an amended and restated share purchase agreement 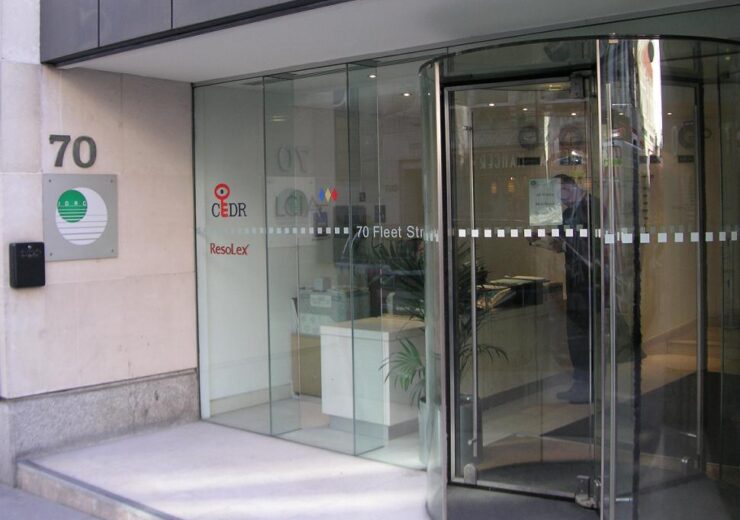 Denison Mines Corp. (“Denison” or the “Company”) (TSX: DML) (NYSE American: DNN) is pleased to announce the London Court of International Arbitration (“LCIA”) has recently rendered a final award in favour of Denison for the previously disclosed arbitration proceedings between the Company and Uranium Industry a.s. (“UI”) related to the 2015 sale by Denison to UI of its mining assets and operations located in Mongolia.

In November 2015, the Company completed the sale of its mining assets and operations located in Mongolia to UI pursuant to an amended and restated share purchase agreement (the “GSJV Agreement”).  The primary assets at that time were the exploration licenses for the Hairhan, Haraat, Gurvan Saihan and Ulzit projects.  On September 20, 2016, the Mineral Resources Authority of Mongolia formally issued mining license certificates for all four projects, triggering Denison’s right to receive additional post-closing contingent consideration of USD$10,000,000 (collectively, the “Mining License Receivable”).  The original due date for payment of the Mining License Receivable by UI was November 16, 2016.