The partners plan to build HYPORT Oostende, a green hydrogen production plant in the port area of Ostend by 2025 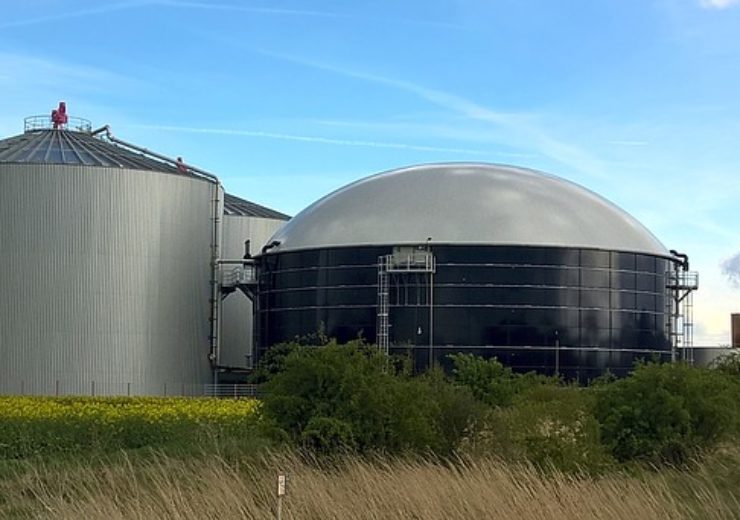 Belgium-based engineering services provider DEME Concessions has joined forces with the Port of Oostende and PMV to build HYPORT Oostende, a green hydrogen production plant in the port area of Ostend by 2025.

The green hydrogen is said to serve both as an energy source for electricity, transport, heat and fuel purposes and as a raw material for industrial purposes.

DEME intends to install 399 wind turbines to operate with a combined installed capacity of 2.26GW, by the end of 2020, making the total green energy generating capacity reach 4GW.

Under the collaboration, the companies will develop the project in phases, where the first phase includes the further investigation of general feasibility and drawing a development plan.

The partnership will build a demonstration project using the advanced 50MW electrolyser, after the first phase and a large-scale shore-based power project running on green hydrogen will be started by 2022, and completed in 2025.

HYPORT Oostende is said to reduce approximately 500,000 to 1,000,000 tonnes of CO2 per annum, and contributes to the accomplishment of Belgian and European climate objectives.

Port of Oostende contributes to the project by expanding the Blue Economy with area-specific development, and the proposed project will be located in the Plassendale 1 port area.

PMV is experienced in financing the development, the construction and operation of the infrastructure necessary for energy projects, and is actively participating in the expansion through the partnership.