The new company, which is subject to diligence on both sides, will purchase two of Ithaca’s production platforms 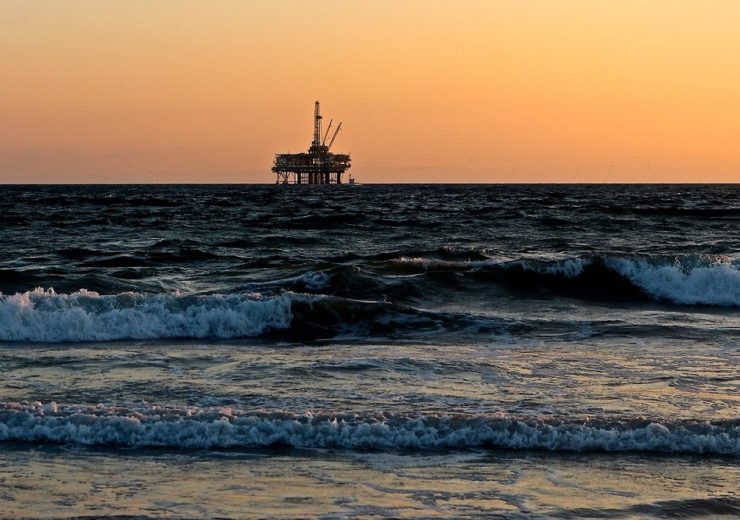 As per the terms of the LOI, the new company that will be established for Ithaca’s North Sea operations will be 40% owned by Ithaca and 60% by the undisclosed partners.

Subject to diligence on both sides, the new company will purchase two of Ithaca’s production platforms.

Delek said in a statement: “The transaction will be carried out based at an estimated value (subject to due diligence as stated below) of the Acquired Facilities between USD 875 million (based on current known production) and an estimated USD 1.05 billion, depending on the de facto daily production and total actual reserves of the relevant areas, in addition to a further number of conditions detailed in the LOI.”

Delek said that the partners will work to add additional assets to the venture in the future in addition to the purchased assets from Ithaca.

The LOI, which is not binding, will allow the parties to negotiate the signing of a binding agreement.

In August 2019, Delek US agreed to purchase a 15% stake in the Wink to Webster Pipeline joint venture formed by ExxonMobil, Plains All American Pipeline, and Lotus Midstream.

The joint venture will be developing the 1,046km-long Wink to Webster Pipeline designed to transport more than one million barrels of crude oil and condensate per day from the Permian Basin in West Texas to the Texas Gulf Coast.