The estimated $3.6bn project would use the existing transmission infrastructure at the retired Navajo Generating Station coal plant 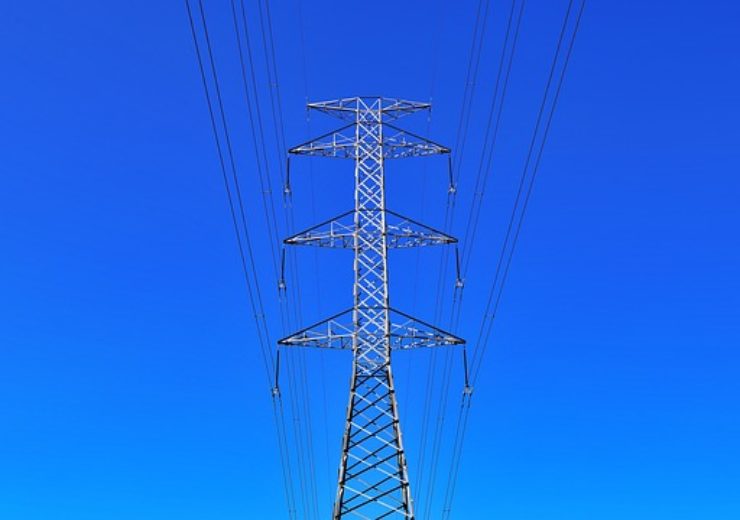 NESS is a pumped storage hydropower facility designed to use water from Lake Powell and a new reservoir on a plateau above the lake to create a gigantic battery.

The company said that the estimated $3.6bn project would use the existing transmission infrastructure at the retired Navajo Generating Station coal plant and boost the economic development as the Navajo Nation transitions to renewable energy resources.

In addition, the facility is expected to use solar and wind energy to pump water to the upper reservoir, and release it through turbines to generate 10 hours of renewable energy each day to power cities in California, Arizona and Nevada during demand peaks.

The company said that its NESS project differs from other proposed pumped storage projects in the region, by eliminating the need to dam any rivers, inundate sacred places or deplete precious groundwater.

The project is said to mitigate the impacts on endangered species, navigate off the culturally significant sites and prevents adverse impact on recreation.

Daybreak Power will work together with the Navajo Nation, other First Nations, the recreation industry and the conservation groups to develop the storage project that enables a 100% carbon-free economy.

Daybreak CEO Jim Day said: “Everyone knows we’re going to need massive amounts of storage to integrate high levels of renewables, and we need to do it smart and cost-effectively. The Navajo Energy Storage Station does that. This project marks a turning point for this region to begin its transition off of coal and onto solar and wind at a scale never seen before, here or anywhere else.”