The company has increased its installed capacity to 53.45GW with the addition of the 800MW unit 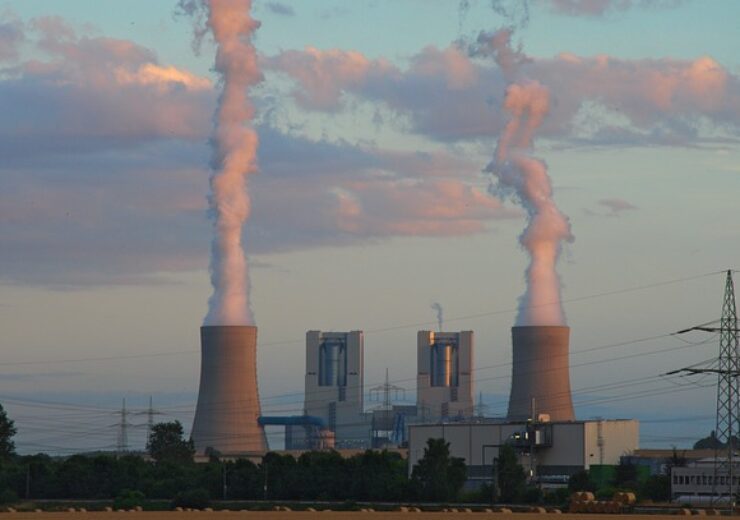 NTPC said that the second unit of the 1.6GW Darlipali Super Thermal Power Project in the state of Odisha in India has completed its trial operation.

The second unit of the power plant has a capacity of 800MW. The other unit of the plant also has the same capacity.

Following the completion of the trial operation, the second unit is expected to be synchronised to the power grid.

Following the operational milestone at the Darlipali Super Thermal Power Project, NTPC has increased its installed capacity to 53.45GW. The overall installed capacity of the company’s parent firm NTPC group has gone up to 66.87GW.

The Indian integrated energy company stated: “In line with the Corporate Disclosure requirements, we wish to inform that based on achievement of approved norms and due approvals, 2nd Unit of 800 MW capacity of Darlipali Super Thermal Power Project (2 x 800 MW) has successfully completed trial operation and consequently included in the installed capacity of NTPC.”

The Darlipali supercritical thermal power project is located in Darlipali, Sundargarh district. The estimated cost for the two units is INR130bn ($1.75bn).

Odisha is entitled to receive 50% of the power generated by the Darlipali power project. The remaining 50% of power will be sold to the states of Bihar, Jharkahnd, Sikkim, and West Bengal.

Under a contract announced in 2014, BHEL was responsible for delivering and installing the electrostatic precipitator (ESP) package for the two units of the Darlipali Super Thermal Power Project. This included the delivery of two 800MW steam generators with super critical parameters.