Should the demerger be carried out, then existing shareholders of Dana Gas will hold shares in the two separate firms, which will be listed on the ADX 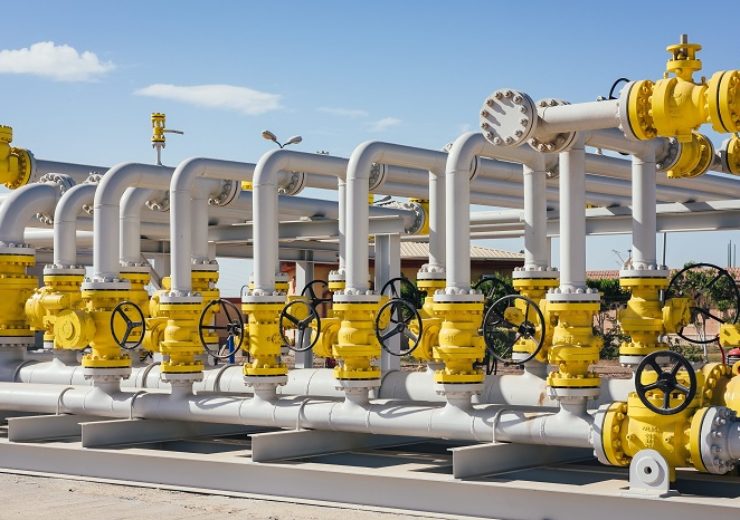 UAE-based Dana Gas has revealed plans to launch a feasibility study to explore a possible demerger of its upstream operations into a new company.

The demerged company will also be listed on the Abu Dhabi Stock Exchange (ADX).

Currently, the company’s upstream oil and gas producing assets include a subsidiary in Egypt and a 35% stake in an exploration and production focused business in Kurdistan called Pearl Petroleum.

Dana Gas’ midstream business includes the UAE gas project, which is presently under arbitration, reported Khaleej Times. According to the publication, two separate damages claims are being made pertaining to the 2005-2014 and 2014-2030 periods.

Should the demerger be carried out, then existing Dana Gas’ shareholders will hold shares in the two separate firms, which will be listed on the ADX.

The company said that its upstream and the midstream units have quite distinguished investment prospects, which is why its board thinks that there are various benefits to be realised by shareholders from structuring them as separate listed businesses.

As per Dana Gas chairman Hamid Jafar, the proposed demerger could deliver value to the company’s shareholders. Furthermore, the upstream business, which is said to have significantly grown in the last 13 years, is expected to generate growth in the coming years.

“The demerger would provide the option to shareholders to remain invested in either or both companies at their discretion, each company having its own business strategy and opportunities.”