CWind Taiwan has completed its first contract, which is to conduct a bathymetric survey at wpd’s Yunlin offshore wind project in Taiwan. 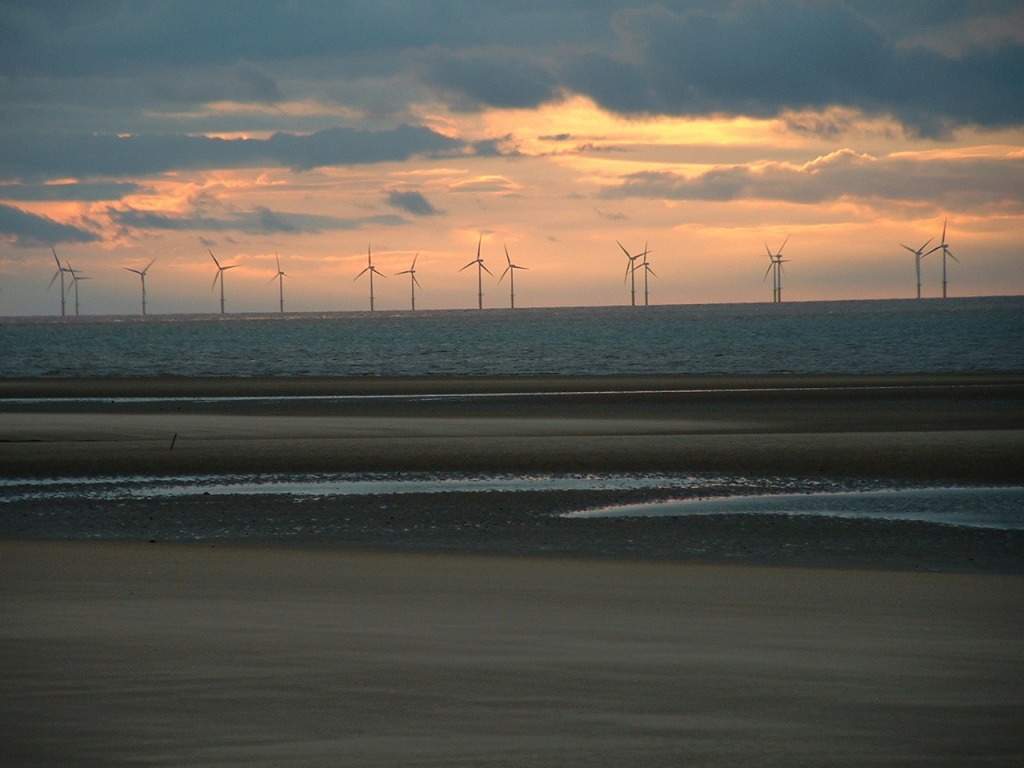 The contract was conducted for a month, where CWind Taiwan used an IOVTEC survey vessel equipped with multibeam echosounder (MBES) to map a 5.25km2 section of the wind farm project area.

Additionally, an unmanned aerial vehicle (UAV) was commissioned to undertake shallow water and land surveys. The wind farm is expected to take up nearly 83km2 of space.

“CWind has successfully completed projects at almost fifty European offshore wind farms, supporting twelve gigawatts of power, which is why we are passionate about sharing our knowledge with emerging markets such as Taiwan.”

The Yunlin offshore wind farm will be located about 8km from the shore in the Taiwan Strait and is expected to generate about 640MW. Wind farm construction is expected to begin in 2020.

The wind farm could be powered by 80 of Siemens Gamesa’s SG 8.0-167 DD turbines. Each of these turbines will have 8MW of capacity. It could generate enough electricity to be supplied to more than 500,000 annually, while offsetting more than a million tonnes of CO2 and over 23,000 SO2 emissions per year.

Manning continued saying: “Our successful project execution further aligns the Company as a key member of the domestic Taiwanese supply chain, providing a range of integrated services to offshore wind farm developers. We are pleased to have worked closely with wpd, and look forward to working with them on future projects.”

In May, Siemens Gamesa was selected by wpd as the preferred wind turbine supplier for the Yunlin wind farm. The turbine-maker has also agreed to provide 15 year long-term services for the project, once the deal is finalized.