When completed, the power generated from the solar plant will be sold under a 20-year agreement to Dominion Energy 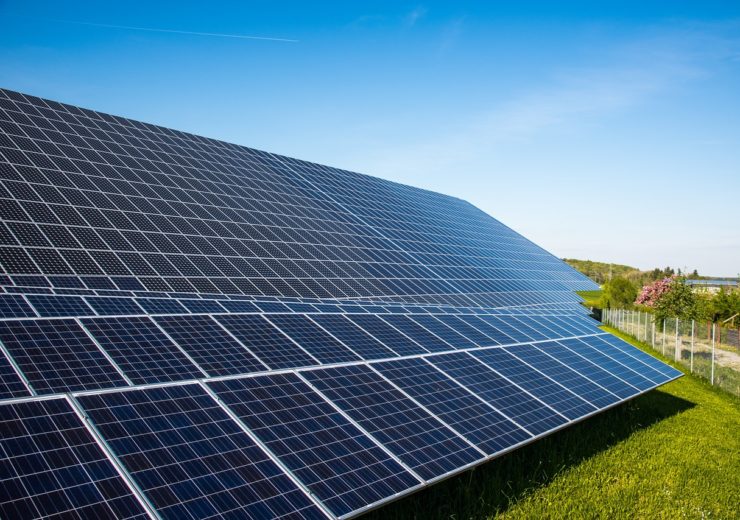 Cubico secured construction financing and back leverage from KeyBank. The company was advised by Sidely Austin, DNV GL and WSP.

Cubico Sustainable Investments, Americas head Ricardo Díaz said: “This year we have strengthened our investment and operations teams in the US, which has allowed us to become the largest solar PV owner in South Carolina, an exciting milestone for Cubico’s USA business.

“We already own nearly 600 MW in the US and look forward to our continued growth in the market with excitement about the future prospects we have in other states.”

Few days ago, Cubico had acquired a 50MW operational concentrated solar power (CSP) plant in Spain. The company has acquired Arenales Solar, the owners of the CSP plant, from Pan-European Infrastructure Fund, managed by DWS.

Founded in May 2015, Cubico is backed by the resources of Ontario Teachers’ Pension Plan, Canada’s largest single-profession pension plan, and PSP Investments, one of Canada’s largest pension investment managers.

The company has projects in eleven countries with an installed gross capacity of approximately 3.3GW.