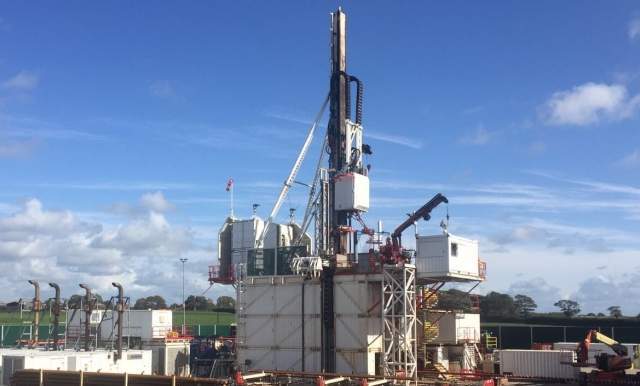 All other relevant planning and permits required were already secured. The company is now in the process of preparing to apply for consent to carry out hydraulic fracturing operations for its second horizontal shale gas exploration well at the same site.

Cuadrilla CEO Francis Egan said: “We are very pleased to be the first operator in the UK to have been awarded final consent to hydraulically fracture the UK’s first onshore horizontal shale exploration well. This is a testament to, and underpinned by, our strong track record of running a world class shale gas exploration site at Preston New Road, in compliance with robust health, safety, environmental and planning regulations.

“It is also a win for Lancashire, which has already benefited directly from over £10m of investment as a result of our exploration works at Preston New Road to date. We now look forward to submitting a fracture consent application to BEIS for our second exploration well and moving on to fracture the shale rock and flow the natural gas which we believe will make a major contribution to reducing the UK’s gas imports and improving our environment and economy.”

The first horizontal shale gas well was completed by Cuadrilla in April 2018 through the Lower Bowland shale rock at approximately 2,300m below surface and extends laterally for some 800m. The second horizontal shale gas well was completed this month and has been drilled through the Upper Bowland shale at an approximate depth of 2,100m below the surface, extending laterally for some 750 metres through the shale.