Commission approval is another major step toward plan of reorganization confirmation, Chapter 11 emergence, and paying wildfire victims fairly and quickly 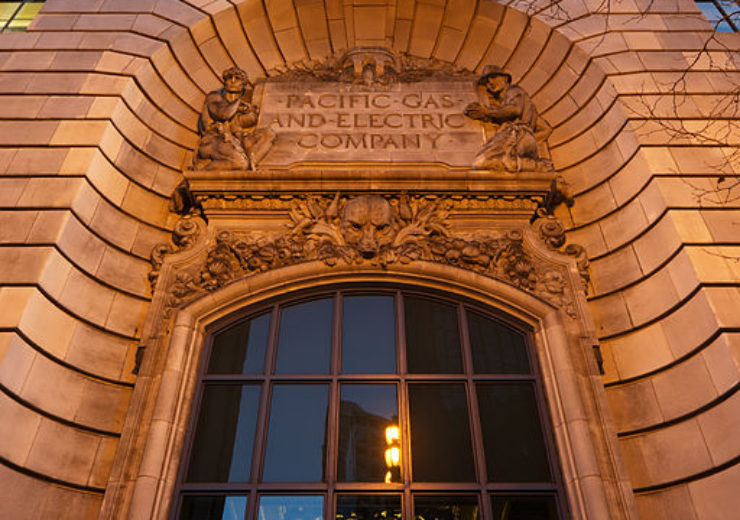 The California Public Utilities Commission (CPUC) approved the Chapter 11 Plan of Reorganization (the Plan) of PG&E Corporation and Pacific Gas and Electric Company (together, PG&E). The CPUC approval in its Plan of Reorganization Order Instituting Investigation proceeding completes another major milestone needed for PG&E to be eligible to participate in the State’s Wildfire Fund, and keeps the company on track for Bankruptcy Court confirmation of the Plan prior to June 30, 2020.

The Bankruptcy Court confirmation hearing began on May 27, 2020.

By adopting a final decision today, the CPUC approved a number of measures to improve PG&E’s governance process, operational structure, and safety performance. Many of the measures outlined in the CPUC’s final decision already are underway. The decision also approves PG&E’s request to issue new debt and securities to finance its exit from Chapter 11.

“PG&E’s most important responsibility remains the safety of our customers and the communities we serve, and we are committed to doing right by the communities impacted by wildfires. We have heard the feedback in today’s decision and know we must do better as a company,” said CEO and President of PG&E Corporation Bill Johnson.

“Since the beginning of the Chapter 11 process, our main goal has been to get wildfire victims paid fairly and quickly. Today’s vote keeps us on track to do so. We have supported recommendations from the Governor’s Office, CPUC President Batjer and the other Commissioners, and many other stakeholders to hammer out a Plan that will help PG&E become the utility that our customers and communities expect and deserve,” said Johnson.

In addition to the CPUC’s approval, on May 12, 2020, the Federal Energy Regulatory Commission issued its approval of the Plan, including authorizing the creation and funding of PG&E’s proposed Fire Victim Trust. Under PG&E’s Plan, the Fire Victim Trust will be established to administer and pay wildfire victim claims as provided in the Plan.

The Plan does not raise customer rates and passes on approximately $1 billion in interest savings to customers. The Plan’s financing provisions position PG&E to attract low-cost capital to fund its Wildfire Mitigation Plan to invest tens of billions of dollars in system hardening and wildfire risk mitigation in the coming years.

As part of the Chapter 11 process, PG&E has previously reached settlements with all wildfire claimants’ groups to be implemented pursuant to PG&E’s Plan, valued at approximately $25.5 billion, including:

Working with the Governor’s Office and incorporating guidance from a February 2020 ruling from CPUC President Batjer, PG&E made a series of commitments regarding its governance, operations, and financial structure, all designed to further prioritize safety and expedite the company’s successful emergence from Chapter 11.