A consortium featuring Votorantim Energia and Canada Pension Plan Investment Board (CPPIB) and others has acquired a controlling stake in Brazilian hydropower company Companhia Energética de São Paulo (CESP) in a deal worth BRL1.7bn ($460m). 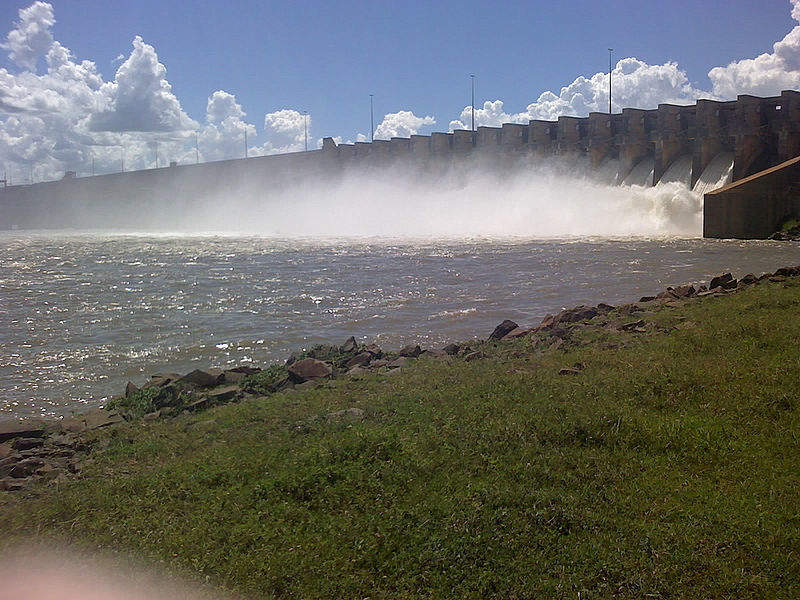 The stake acquired from the State of São Paulo during a privatization auction by the consortium includes 80.2% of the common shares of CESP and 13.7% of its class B preferred shares.

Under its bid, the consortium offered BRL14.60 ($3.93) per common share and class B preferred share for a 35.6% stake in the total share capital of the Brazilian hydropower company.

CESP is considered to be the largest producer of power in São Paulo state. It has a total installed power of 7.45GW, and owns and operates six hydropower plants integrated into the National Interconnected System.

Votorantim Energia, on the other hand, is a Brazilian energy company, which is part of the Votorantim Group. It invests in and operates power generation assets across Brazil, including hydropower plants owned by Votorantim’s invested companies with a total installed capacity of 2,200MW.

CPPIB, in a statement, said: “This transaction aligns with the growth objectives of the joint venture between Votorantim Energia and CPPIB in renewable energy in Brazil, adding to its current portfolio of 564MW of installed capacity.

“The joint venture was first announced in December 2017 with a target to invest in Brazil’s power generation sector.”

Upon closing of the transaction, CESP will be given a new concession for the Porto Primavera Hydroelectric Power Plant for 30 years in exchange for BRL$1.4bn ($380m).

After change of control in the hydropower company, the consortium plans to launch a mandatory tender offer to acquire its remaining common and class B preferred shares.

The closing of the deal, and subsequent transfer of control of CESP, will be based on customary regulatory approvals, including approvals from Agência Nacional de Energia Elétrica (ANEEL) and Conselho Administrativo de Defesa Econômica (CADE).

For Votorantim Energia and CPPIB, the transaction will expand their joint venture, which started with the acquisition of two operational Brazilian wind farms Ventos do Araripe III and Ventos do Piauí I.