The company is well positioned to operate as a long-term lithium producer in Australia, says project mining extension scoping study 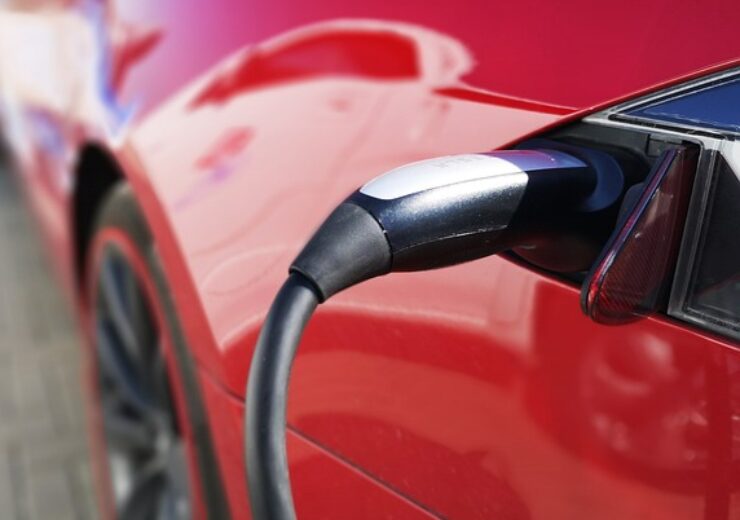 Core Lithium is set to reach a final investment decision (FID) and start the construction on its Finniss Lithium project, by the end of this year.

The Finniss Lithium project is located near Darwin Port in the Northern Territory, Australia.

According to the project mining extension scoping study, the company is well positioned to operate as a long-term lithium producer in Australia.

The study primarily supports the ore reserves detailed in the Stage 1 Definitive Feasibility Study (DFS), and adds to its outstanding economics, said the lithium developer.

Also, it outlined 10 years of production from the project, and is expected to commence delivery of spodumene concentrate to customers in 2022.

The company announced an expenditure of A$89m ($65.41m) for the project, targeting an average production of 173,000 tonnes per annum (tpa) of high-quality lithium concentrate.

Core Lithium stated: “The Study demonstrates the Project’s economics with the inclusion of inferred material to be compelling, with low capital costs and competitive operating costs that result in high operating margins and rapid payback.”

The 10-year production and mine plan includes open pit production from Grants and Hang Gong and underground at Grants, BP33 and Carlton prospects.

In March this year, Core Lithium has secured major project status (MPS) for its fully-owned Finniss lithium project, from the Australian government.

“The Project also has other substantial infrastructure advantages, including being close to grid power, gas and rail infrastructure, and being less than a 1-hour commute from the skills, trades, workshops and other services found in suburban Darwin.”