The latest discovery of gold zone at Dako II is in addition to a new 1.5km gold zone identified at the Bokoro II permit that borders Sanankoro to the east 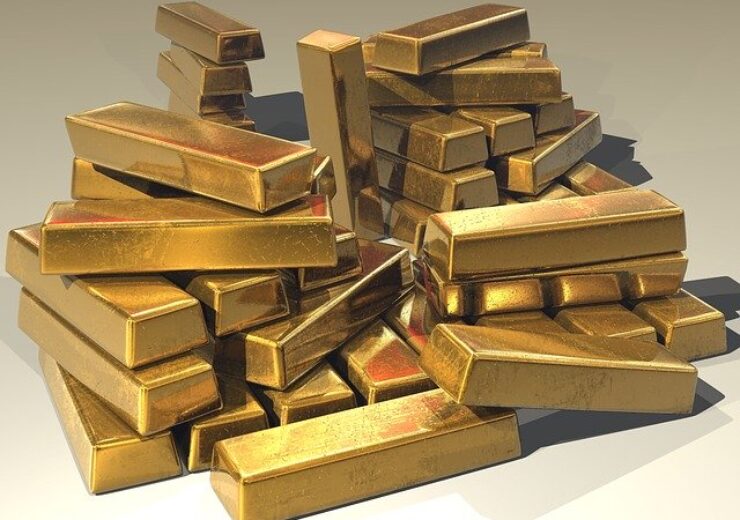 The new discovery, which was made on the Dako II permit adjacent to its Sanankoro, follows completion of a 1,264m (18 drill hole) shallow reconnaissance aircore (AC) drilling programme.

The programme is designed to identify a new, near surface, oxide gold zone within easy haulage distance of Sanankoro.

The latest discovery at Dako II is in addition to a new 1.5km gold zone identified at the Bokoro II permit that borders Sanankoro to the east.

According to the company, the final assay results outline a new discovery which can be combined into the existing Sanankoro gold project resources.

Cora Gold stated that a combination of artisanal workings and historical soil and termite sampling indicate that the potential total length of the zone at Dako II could extend to over 4km.

Cora Gold CEO Bert Monro said: “We are delighted to have made a new discovery at the Dako II permit, only 7.5km from the Sanankoro Gold Project southerly resources.

“This discovery adds to the Bokoro II discovery that was announced earlier this week and once again it is exciting to see both good shallow oxide grades and widths of mineralisation.

“There remain further targets to test in the 7.5km zone between this discovery and our nearest existing resources at Zone A.”

In July last year, the company was granted the full ownership of the Tagan permit in southern Mali.

The permit covers 82km² across the highly prospective Yanfolila Gold Belt in the country.

The gold exploration company is focused on two gold regions in Mali and Senegal in West Africa. Its main focus is to further develop Sanankoro in the Yanfolila Gold Belt.