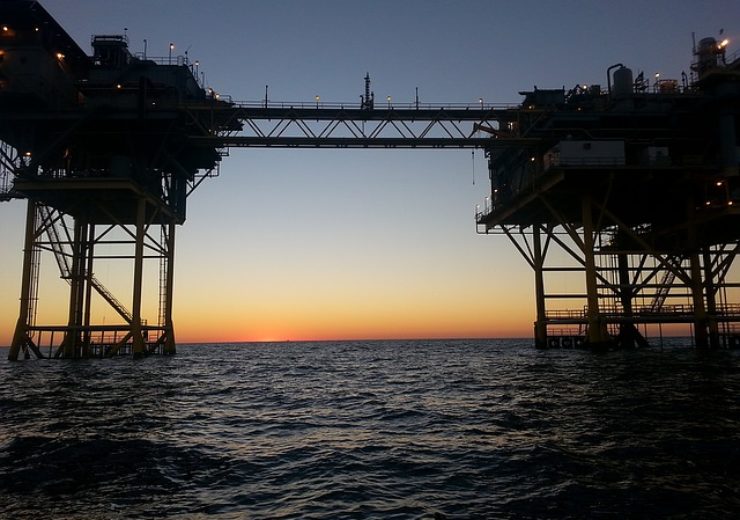 Australian firm Cooper Energy has announced that it will close its Sole gas project for nine days as it investigates the plant’s performance.

The company said that it will shut-down the Orbost Gas Processing plant plant for nearly nine days to inspect, conduct maintenance and complete minor modifications within the sulphur recovery unit.

The shut-down is expected to commence in the coming days

The closing of the plant is expected to begin in the coming days.

Located in water depths ranging between 120m and 130m in the Gippsland Basin, the gas field lies 65km away from the onshore Orbost Gas Processing Plant.

Owned by APA Group, the Orbost Gas Plant has been undergoing an extensive upgrade with an investment of A$250m ($177.5m). It will have the capacity to produce 68TJ/day, once all construction work is completed.

Production at the field is expected to increase gradually as the final commissioning phase progress towards completion, Cooper Energy noted.

The gas will be supplied to customers in south-east Australia.

Concluding the plant’s commissioning will allow the company to commence the field’s term supply contracts and start processing tariff payments by Cooper Energy to APA Group.

In a statement, Cooper Energy stated: “Sales gas has been sourced from both of the Sole-3 and Sole-4 production wells. Reservoir and well performance and raw gas specification have been consistent with expectations.

“Daily sales gas production rates have ranged between 20 to 25 terajoules (TJ) for most of the past 14 days. This represents an increase of more than 139% to Cooper Energy’s net daily production of approximately 14 TJ/day from its other gas operation, Casino Henry, for the March quarter 2020.”

According to Cooper Energy, rates achieved have currently not met the 68 TJ a day required by the plant production test.

“Cooper Energy, APA and its technology partner are working collaboratively to identify and resolve issues complete commissioning,” the company added.

The company will update the market on the progress once developments occur.