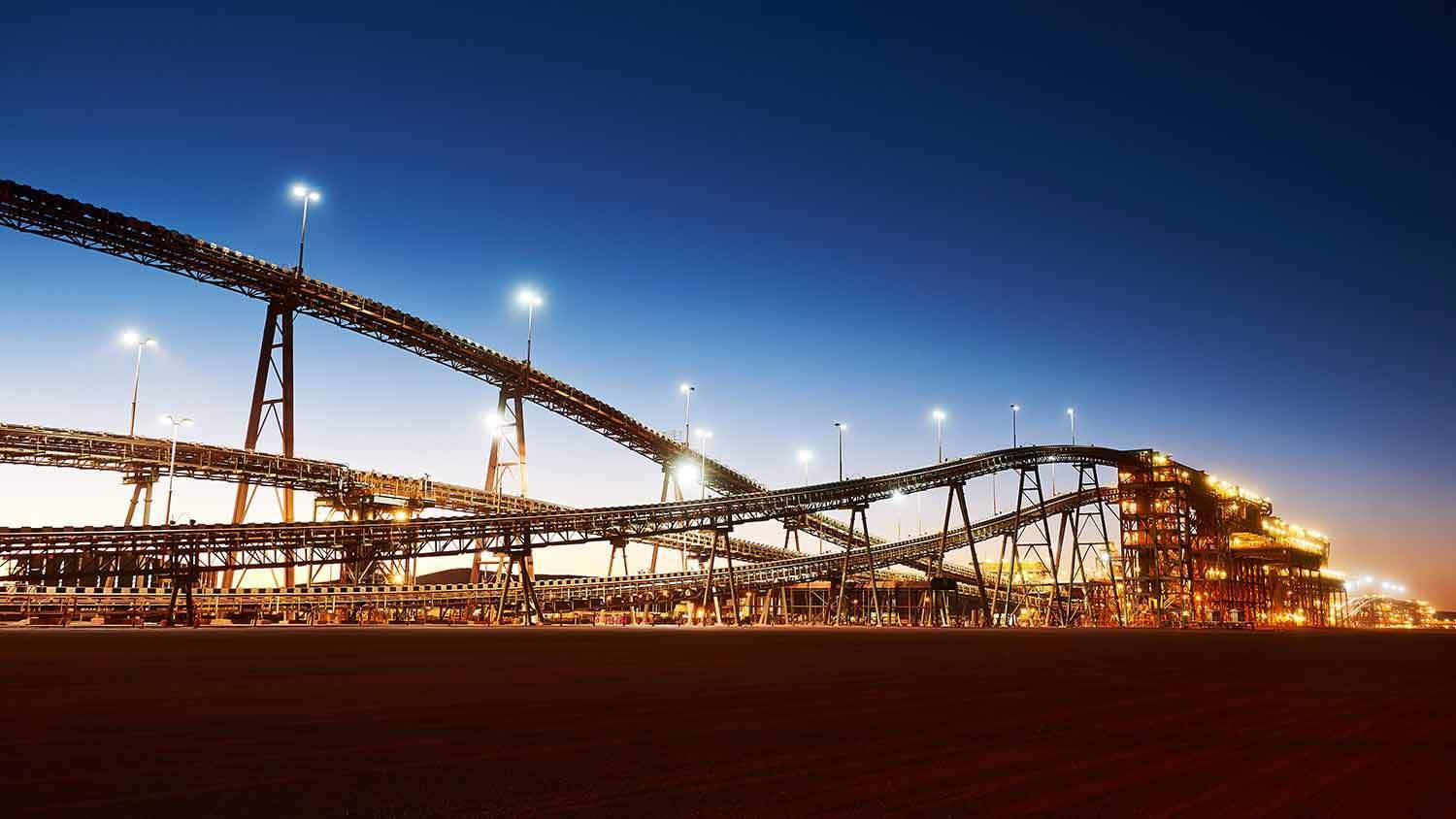 The move follows an approval from the State Government for the proposal under the State Agreement for the South Flank Project, allowing BHP to start construction at the project.

“This project is a positive injection into Western Australia in terms of improving business confidence and benefiting the State’s economy.

“BHP’s decision, with its joint venture partners, to go ahead with the South Flank Project is testimony that Western Australia is a secure and attractive place to invest.”

The South Flank project is intended to completely replace production from the 80 million tons per annum (Mtpa) Yandi iron ore mine, which started production in 1991 and is nearing the end of its economic life.

Expected to have production life over 25 years, the South Flank project is slated to commence first ore extraction in 2021. It will expand the already established infrastructure at Mining Area C.

Additionally, the project is expected to create about 2,500 jobs during the construction phase and more than 600 jobs once operations begin.

BHP owns 85% interest in the Mining Area C and South Flank project while Itochu Minerals and Energy of Australia and Mitsui Iron Ore together hold the remaining 15% stake.

Recently, BHP said that its board has given the go ahead to a capital expenditure of $2.9bn for the South Flank project.

“It will enhance the average quality of BHP’s Western Australia Iron Ore (WAIO) production and will allow us to benefit from price premiums for higher-quality lump and fines products.”

The South Flank project will involve construction of an 80Mtpa crushing and screening plant, an overland conveyor system, a stockyard and train loading facilities,  procurement of new mining fleet and substantial mine development and pre-strip work.