The study will assess the cost of facility which is designed to capture up to 725,000 tonnes of carbon dioxide (CO2) per annum directly from the LafargeHolcim cement plant 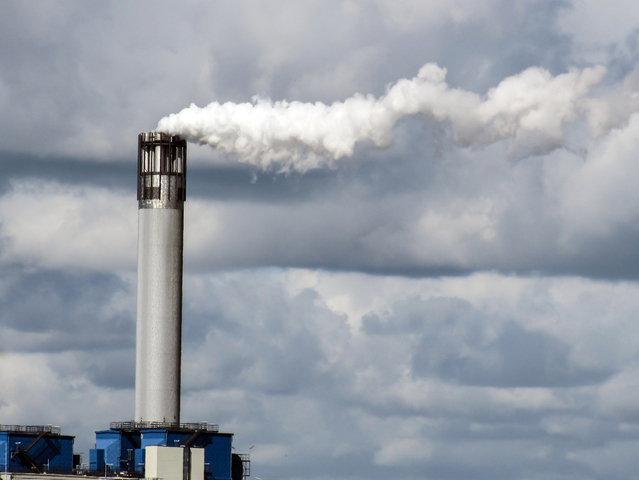 Total said that the study will assess the cost of the facility which is designed to capture up to 725,000 tonnes of carbon dioxide (CO2) per annum directly from the LafargeHolcim cement plant.

The LafargeHolcim cement plant is expected to be sequestrated unground permanently by Occidental.

“Participating in this study aligns with our goals of finding an economical pathway toward large-scale application of carbon-capture technologies to reduce emissions.”

Oxy Low Carbon Ventures (OLCV) is a wholly-owned subsidiary of Occidental, which is an international oil and gas exploration and production company.

The facility, which is under review, will feature Svante’s technology that is claimed to capture carbon directly from industrial sources at half the capital cost of existing solutions, while Occidental will sequester the captured CO2.

Total said that combining carbon capture from a cement plant with CO2 sequestration is a major step ahead for the cement industry to reduce its carbon footprint.

The study follows the recently launched Project CO2MENT between Svante, LafargeHolcim and Total in Canada and the Lafarge Richmond cement plant.

In May last year, a consortium of European companies launched a $21.2m EU-funded project to demonstrate carbon capture and storage (CCS) from industrial activities in Dunkirk, in France.