Consolidated Energy (CEL), OCI and Natgasoline said that their 5,000-metric ton per day methanol plant in Beaumont, Texas, has passed the critical licensor performance tests, has been running consistently above nameplate capacity, and has also achieved the milestone of Provisional Acceptance. 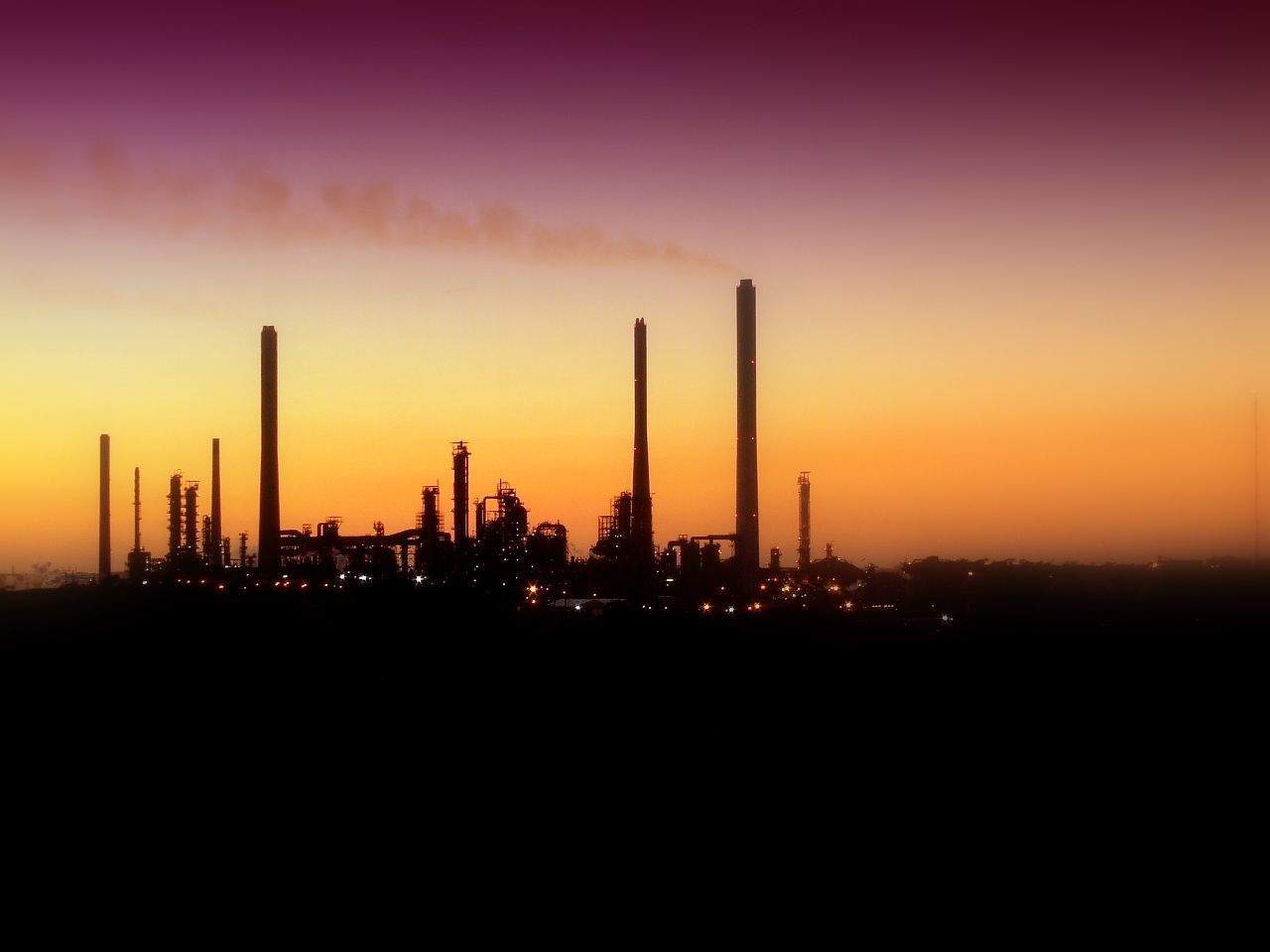 The world class facility, which was mechanically completed in April and started production at the end of June, is the United States’ largest methanol production facility. It is the only new capacity expected to come online in the Americas in 2018.

CEL, a global leader in methanol, is a subsidiary of Proman Holding AG (“Proman”) and Helm AG (“Helm”).

CEL and Natgasoline chairman David Cassidy said: “The successful completion of these critical performance tests and provisional acceptance mark an important operational milestone for the Natgasoline Plant. I congratulate the entire Natgasoline team on delivering a safe and smooth plant start up.

“This is a significant turning point, and our priority now is to ensure stable production to allow us to meet our customers’ demand for methanol.”

OCI CEO Nassef Sawiris said: “The speed with which the facility reached full utilization shortly after initial start-up is impressive and I would like to thank all those involved for their invaluable contribution.

“The successful ramp-up of production at Natgasoline marks the culmination of OCI’s greenfield capacity expansion in the United States, thus providing an enhanced platform to serve our customers better.”

CEL and OCI will lead the effort in marketing and distribution of Natgasoline’s product, supporting sales through their respective distribution networks.