As per the HOA signed by the parties, ConocoPhillips will secure an LNG offtake equivalent of around 5Mtpa from the phase 1 of the LNG project, which is currently being developed by the Sempra subsidiary in Jefferson County, Texas 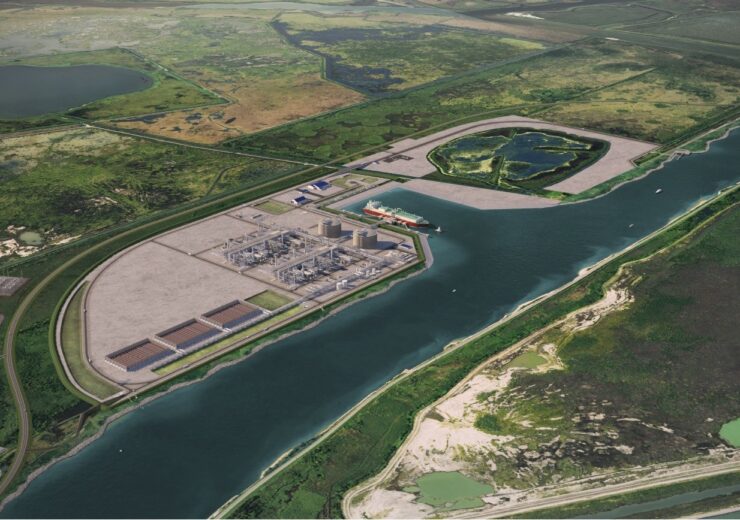 ConocoPhillips has signed a heads of agreement (HOA) with Sempra Infrastructure for acquiring a stake of 30% in phase 1 of the latter’s Port Arthur LNG project, a proposed natural gas liquefaction and export terminal in southeast Texas.

The financial terms were not revealed by the parties in the preliminary, non-binding agreement.

To be built in two phases in Jefferson County, the Port Arthur LNG project will have an export capacity of up to 27 million tonnes per annum (Mtpa) of liquefied natural gas (LNG).

As per the HOA, ConocoPhillips will secure an LNG offtake equivalent of nearly 5Mtpa from the project. It will supply the gas for its offtake and could offer additional gas supply services to the LNG facility.

The company will also have an option to acquire a stake in phase 2 of the Port Arthur LNG project along with certain LNG offtake.

ConocoPhillips chairman and CEO Ryan Lance said: “The decision to enter into this agreement with Sempra provides us with a ground-floor opportunity to participate in premier LNG developments, reinforcing our commitment to helping solve the world’s energy supply needs as we transition to a lower-carbon future.

“Sempra brings a long history of successful LNG project development, and we look forward to working together to provide reliable LNG to support the energy transition and strengthen U.S. and global energy security.”

The first phase of the LNG terminal, which is fully permitted, will have a capacity of up to nearly 13.5Mtpa of LNG from two liquefaction trains.

The second phase is also planned to have two liquefaction trains with a total capacity of 13.5Mtpa.

ConocoPhillips and Sempra Infrastructure also agreed to assess the development of low-carbon projects, including a carbon capture and storage (CCS) project for the Port Arthur LNG project.

The agreement also gives an opportunity for the Sempra subsidiary to take part in carbon capture and sequestration projects developed by ConocoPhillips in either Texas or Louisiana pertaining to the Port Arthur LNG project.

Additionally, the HOA allows ConocoPhillips to buy offtake as well as a stake in Sempra Infrastructure’s Energia Costa Azul LNG phase 2 project to be developed in Baja California, Mexico.

Sempra chairman and CEO Jeffrey Martin said: “At Sempra, we believe bold new partnerships will be central to solving the world’s energy security and decarbonisation challenges.

“That is why we are excited to announce this proposed partnership with ConocoPhillips, a leading global energy producer that also shares our vision of responsibly developing and delivering cleaner energy resources.”