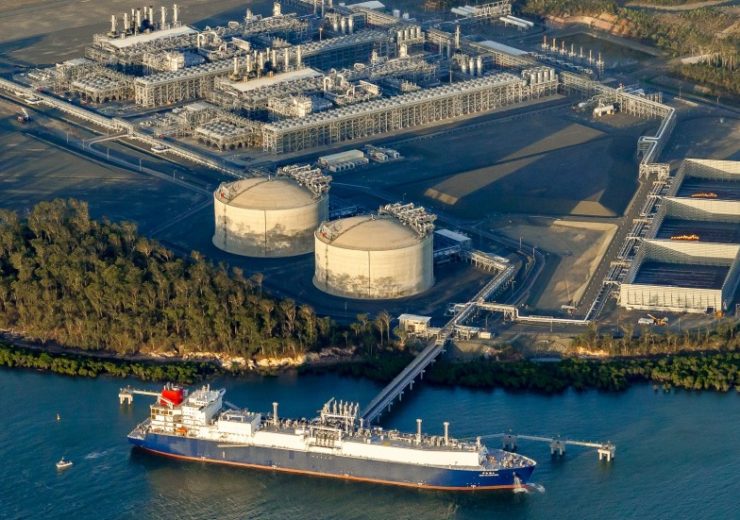 ConocoPhillips Australia today announced that it has agreed with 3D Oil to take a 75 percent interest and operatorship of offshore Exploration Permit T/49P through a farmout agreement.

“If exploration is successful and the field were to move to production, our intention would be to supply the gas to the Australian east coast domestic gas market,” McKenna said.

The farmout agreement is conditional upon the signing of a Joint Operating Agreement and regulatory consents. Once all agreement conditions are met, ConocoPhillips Australia will pay 3D Oil A$5 million and undertake the acquisition of a 3D seismic survey of not less than 1580 square kilometres in the permit area.

After processing and interpretation of the survey, ConocoPhillips Australia may elect to drill an exploration well.

Exploration Permit T/49P is located in the eastern offshore Otway basin, west of King Island, and covers an area of 4,960 square kilometres.