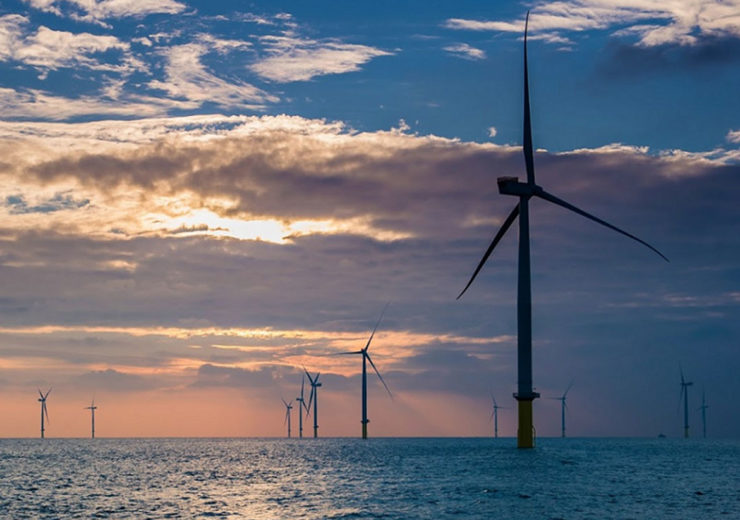 Masdar Energy UK, a wholly owned subsidiary of Masdar, has refinanced its stake in the London Array project.

One of the largest off-shore wind projects in the world, London Array first began producing power in 2012. The project is a joint venture between renewable energy companies RWE (30 per cent) and Orsted (25 per cent), along with global investor Caisse de dépôt et placement du Québec (25 per cent) and Masdar (20 per cent).

Located off the coast of Kent, UK, on the outskirts of the Thames Estuary, the wind farm has an operating capacity of 630MW, powering more than half a million homes, while displacing almost 1 million tonnes of carbon dioxide emissions every year.

The UK has established itself as one of the world’s largest producers of wind power, with plans to expand to a total of 40GW of installed offshore wind capacity by 2030. Other UK projects Masdar has invested in include the 402-megawatt (MW) Dudgeon offshore wind farm, and Hywind in Scotland, the world’s first commercial-scale floating wind farm.