The Cauvery basin refinery, with nine mmtpa capacity, is expected to create 600 direct and 1000 indirect jobs once operational 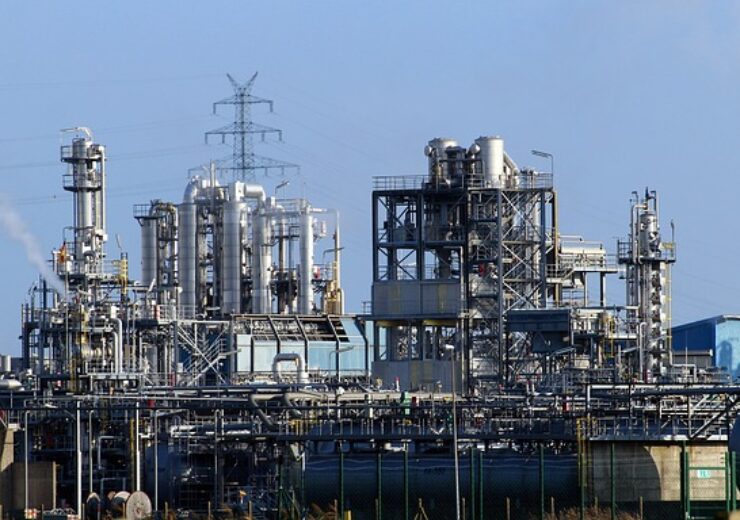 The Indian Ministry of Environment has reportedly approved Chennai Petroleum Corporation’s (CPCL) plans to build a Cauvery Basin Refinery in Nagapattinam district of Tamil Nadu, with an investment of nearly INR330bn ($4.49bn).

The Cauvery basin refinery, with nine million metric tonnes per annum (mmtpa) capacity, will create 600 jobs and indirect jobs of 1000 once operational.

The proposed refinery will be equipped to produce nearly four mmtpa and 1.8 mmptpa of gasoline of BS-VI grade besides 0.6 mmtpa of LPG and 0.3 mmptpa of aviation turbine fuel, reported Reuters.

The District Collector of Nagapattinam conducted a public hearing on the proposed project on 20 September 2019 at a CPCL township near the existing MMTPA refinery in Panangudi village, according to minutes of the meeting of Expert Appraisal Committee (EAC) held on 20 August.

According to the minutes: “The EAC, after detailed deliberations, recommended the project for grant of Environmental and CRZ (coastal regulatory zone) clearance, subject to compliance of terms and conditions as under, and general terms of conditions.”

The Cauvery Basin Refinery is expected to require 1338.29 acres of area in Tamil Nadu and 6.33acres in Karaikal region in Puducherry UT for Pipeline corridor.

EAC was reported by the news agency as saying: “The estimated project cost is INR329.08bn ($4.46bn). Total capital cost earmarked towards environmental pollution control measures is INR1.99bn ($27m) and the recurring cost (operation and maintenance) will be about INR30m ($0.40m) per annum.”

In India, CPCL currently operates two refineries in Tamil Nadu including the Manali plant with 10.5 mmtpa capacity in Chennai and a 1.0 mmtpa refinery at Cauvery Basin near Nagapattinam.

In August, Indian Oil Corporation (IndianOil) has announced an investment of INR148bn ($1.02bn) in the expansion of its Barauni refinery.