The Ruby 7-J Development is planned for 32 horizontal wells near Ault, Colorado 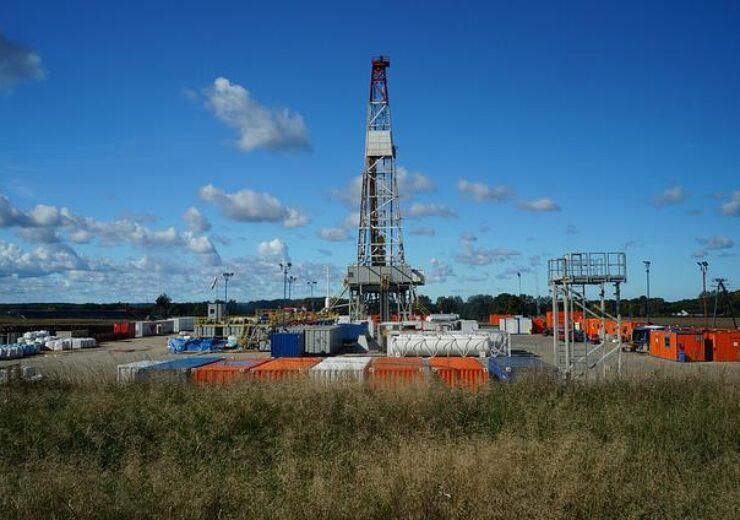 During the hearing, the COGCC praised many of Bayswater’s Best Management Practices (BMPs), including their efforts to reduce surface footprint by limiting well pads and storage tanks and mitigate emissions via vapor capture and compression technology.

“Our team has worked tirelessly over the past 18 months to ensure the Ruby OGDP met or exceeded county and state requirements,” said Steve Struna, Bayswater President and CEO. “We strive to maintain positive relationships with landowners, stakeholders, and members of the communities in which we operate while producing a vital energy product safely and responsibly. We also deeply appreciate the thought and care the COGCC leadership and staff devote to each permit application. Ruby is the second OGDP we have had approved under the new rules, which further demonstrates our commitment to being a responsible operator in the DJ Basin and meeting or exceeding Colorado’s stringent regulatory standard.”

Bayswater will begin work immediately to implement the OGDP.