Cobalt Blue is conducting exploration and development programmes on the Broken Hill cobalt project, which includes four granted tenements with a total area of 63km² 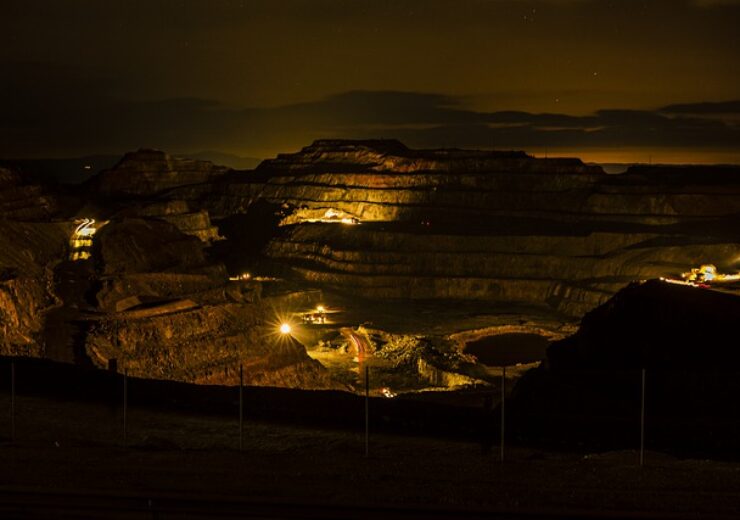 The BHCP is said to be the only large scale, ex African and greenfield primary cobalt project across the globe. It is expected to support Australia in becoming one of major global producers of cobalt.

Cobalt Blue is conducting exploration and development programmes on the BHCP, which includes four granted tenements with a total area of 63km².

The project, which features large-tonnage cobalt-bearing pyrite deposits, consists of large under-explored area and the historical exploration directed around the outcropping pyritic cobalt deposits at Pyrite Hill and Big Hill.

“This milestone is critically important for overseas partners and well timed in our development journey. COB can now boast both Made in Australia and Backed by Australia.”

Using the company’s technological processing, the BHCP integrated mine/refinery operation will focus on the production of battery ready cobalt sulphate.

According to the company, the product specifications  customised to make it suitable for advanced lithium-ion batteries across the globe, including the next generation of solid-state batteries.

Several commercial players in the battery or battery chemical space have also showed interest in forming partnerships for the project, the company said.