Under the agreement, each outstanding common unit of CNX Midstream that CNX does not already own will be converted into 0.88 shares of CNX common stock 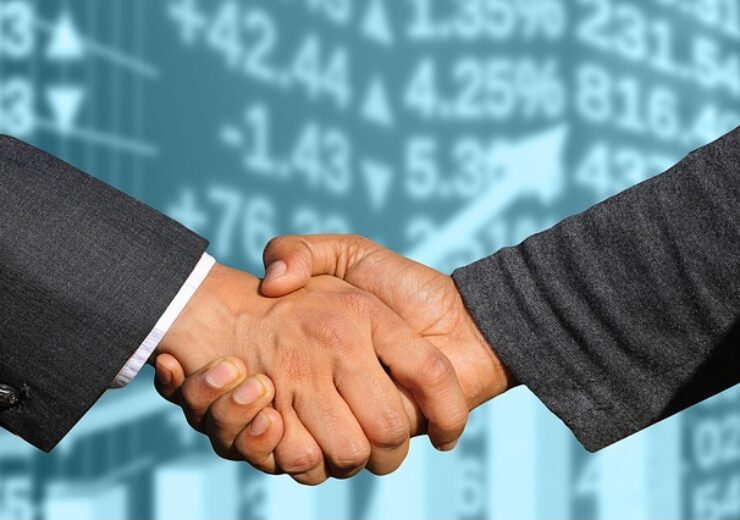 CNX Resources (CNX) and CNX Midstream Partners LP (CNXM) announced that they have entered into a definitive merger agreement pursuant to which CNX will acquire all of the outstanding common units of CNX Midstream that it does not already own in exchange for CNX common stock valued at approximately $357 million, based on the most recent closing price of CNX common stock.

Under the merger agreement, each outstanding common unit of CNX Midstream that CNX does not already own will be converted into 0.88 shares of CNX common stock, representing a 15% premium to the average exchange ratio during the 30 trading days ended July 24, 2020.

“We believe that this take-in transaction of CNX Midstream Partners is the optimal solution for all relevant stakeholders given the near- and long-term view of the MLP market,” commented Nicholas J. DeIuliis, president and CEO. “We expect the combined entity to be an even stronger company with a lower cost of capital and increased investable free cash flow.”

Don W. Rush, CFO, added, “Following the completion of the transaction, CNX is expected to be the lowest cost producer in the Appalachian Basin, with increased operational flexibility and basin leading operational metrics. Stockholders of CNX and unitholders of CNX Midstream are expected to benefit from a combination of synergies including improved equity trading liquidity, enhanced financial flexibility to optimize cash flows, and an improved credit profile.”

Following completion of the transaction, all senior notes of CNX Midstream will remain outstanding and no additional payments will be made to CNX in connection with the elimination of the incentive distribution rights transaction from January of this year. The transaction terms were negotiated, reviewed and approved by the Conflicts Committee of the CNXM Board and approved by the CNXM Board. The CNX Midstream Conflicts Committee is composed of the independent members of the CNXM Board. The Board of Directors of CNX also approved the merger agreement.