Company expects 19 new projects to come on stream this year 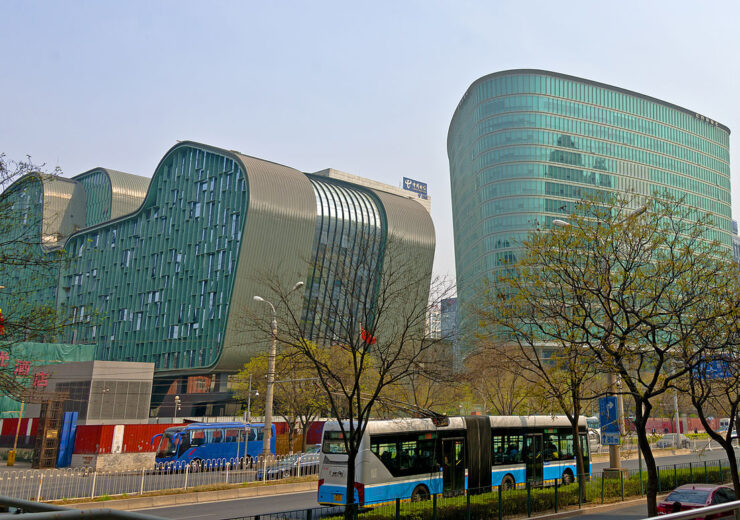 The Chinese national oil company will allocate 61% of its 2021 capital expenditure on development, 17% on exploration, and 20% on production.

In 2020, the company’s net production was around 528 million barrels of oil equivalent (BOE).

For the current year, the company estimates nearly 68% of its total production to come from China. Its overseas operations are expected to make up 32% of the total production.

CNOOC CEO Xu Keqiang said: “In 2021, under the theme of high-quality development, the Company will be committed to steadily increasing its oil and gas reserves and production, focusing on investment efficiency, maintaining its cost competitiveness, while actively pursuing the concept of green and low-carbon development, to create excellent returns for our shareholders.”

The company also expects the Buzzard oil field phase II in the UK and Mero I oil field in Brazil to come on stream in 2021.

The offshore Chinese project is anticipated to reach its peak production of around 11,511 barrels of crude oil per day in 2023.