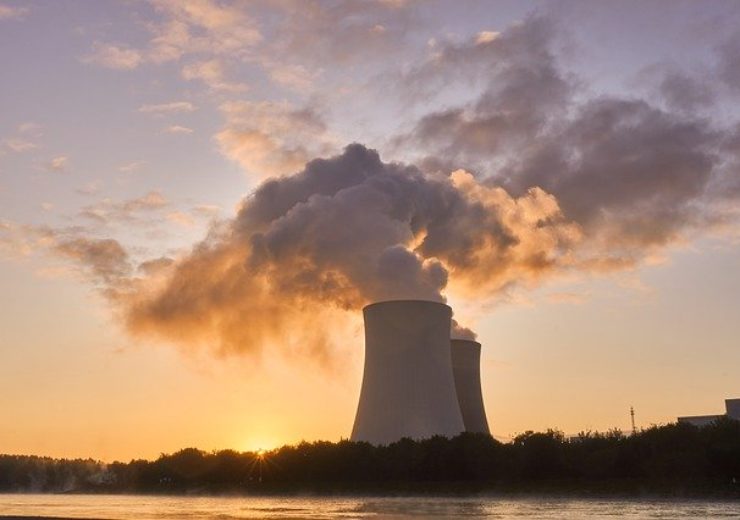 Canadian Nuclear Laboratories (CNL), Canada’s premiere nuclear science and technology organization, is pleased to announce that it has been selected as a subcontractor by Atkins Energy Germany GmbH to participate in the decommissioning of RWE’s prototype boiling water reactor in Lingen, Germany. With expertise from leading major decommissioning, waste management and environmental remediation projects across Canada, CNL has begun to pursue commercial work in the global decommissioning and waste management market and is well-positioned to support this international project.

Under terms of the contract, CNL will second several engineering and operational staff to the Atkins Energy Germany GmbH project for a four-year period to conduct planning and field work as part of the decommissioning team. CNL will also provide manufacturing and deployment services for some of the equipment that will be used to support reactor segmentation, which is considered one of the most challenging aspects of decommissioning and involves cutting the reactor into smaller pieces.

“Given CNL’s leadership position in the delivery of complex and highly-technical decommissioning projects here in Canada, we’re confident we can be of value to similar projects around the world,” commented Kristan Schruder, General Manager for Reactor Decommissioning at CNL. “Also, the experience gained on the Lingen Project is expected to help CNL with the decommissioning of Canadian reactors.”

Located in Lower Saxony in northwest Germany, the 268 megawatt Lingen nuclear power plant has been shut down since the late 1970s and is partially decommissioned. Atkins Energy Germany GmbH was selected by RWE Nuclear GbmH last year to progress the decommissioning of the reactor, winning a four-year contract for work that includes segmentation and packaging of the reactor vessel and its internals to enable disposal and subsequent site clearance.

CNL is currently addressing Atomic Energy of Canada Limited’s (AECL’s)’s nuclear legacy liabilities, which include a number of prototype and test reactors. Among other responsibilities, CNL manages nuclear liabilities at the Chalk River Laboratories nuclear site in Ontario and the Whiteshell Laboratories in Pinawa, Manitoba, and is leading the cleanup of historic waste sites. The work also includes the planning and execution of a number of major decommissioning and environmental remediation projects.