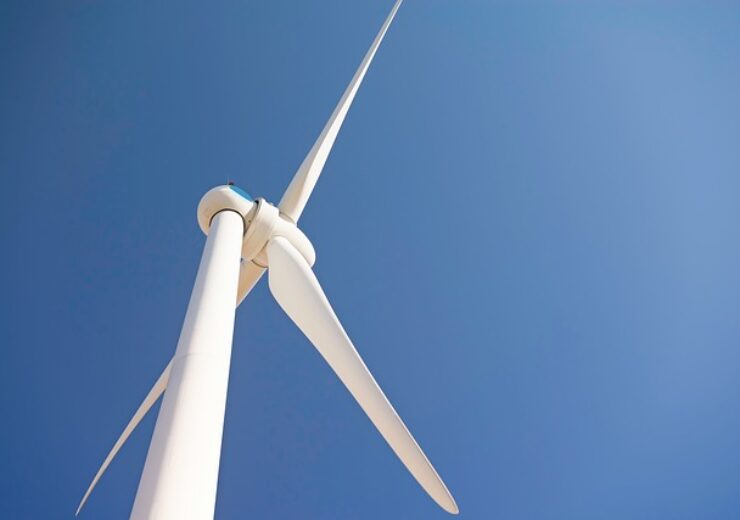 Cloudberry today announces that the company has offered to acquire 100% of the shares in Scanvind2 AS, a company that develops the offshore wind power project “Rewind Vänern”. The project is in shallow water on the largest lake in Sweden in the vicinity of Cloudberry’s Karlstad office. The current development plan includes 16-17 turbines with an estimated annual power production around 350 GWh, significantly strengthening the access to clean and renewable energy in the region.

Cloudberry has developed the project together with local partners from inception in 2010. The project was later sold to the Scanvind2-consortium for more detailed planning. Cloudberry has established dialogues with partners and performed an operational, financial and legal due diligence of the project throughout the summer.

“Our offer reflects Cloudberry’s long-term strategy of being a developer of both on- and offshore wind projects in the Nordics. We know the Rewind Vänern-project well from our participation in the project team since inception and will leverage our experience as a project owner. We have already established dialogues with strong operational and financial partners that are as motivated as us for delivering efficient project development and sound value creation for all stakeholders”, says Anders Lenborg, Chief Executive Officer of Cloudberry.

The offered settlement for the shares in Scanvind2 AS is a combination of (i) reversal of ScanVind2’s existing sales credit to Cloudberry, (ii) an issuance of about 2.2 million Cloudberry shares at NOK 12.5 per share and (iii) a cash payment (limited to NOK 7 million). On 31 August, the Board of Scanvind2 recommended the shareholders to accept the offer. The board members and the CEO of ScanVind2 have accepted a transaction fully settled in shares.

Cloudberry’s Chairman, Frank J. Berg has been claimed legally incompetent to the Cloudberry board’s decision to acquire Scanvind2 AS. Mr. Berg has an indirect ownership of 1.1% of Scanvind2 AS through his ownership in Captiva Capital Partner AS.