CleanCapital announced a new investment in the firm from funds managed by BlackRock’s Renewable Power Group, which bolsters the ability of the two firms to invest together in clean energy projects. 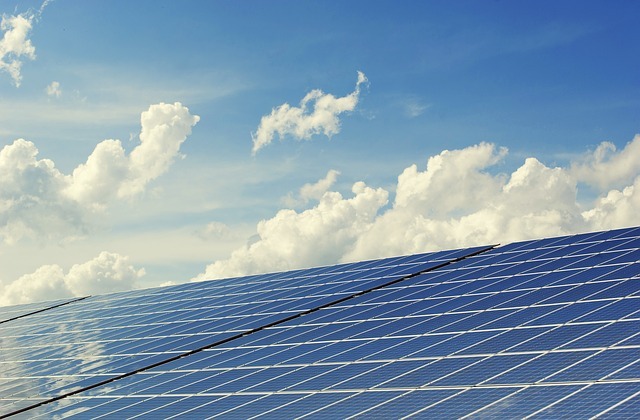 The investment provides for the continued growth of CleanCapital as it expands into new markets and new renewable energy asset classes, with a specific focus on distributed solar and energy storage.

“The investment from BlackRock’s Renewable Power Group will accelerate CleanCapital’s investment in clean energy, allowing us to enter new asset classes, like energy storage, and expand into new markets. With this investment, we will continue to build out our portfolio and do what we do best: use our proprietary underwriting tools and software to quickly evaluate assets and efficiently close acquisitions,” said Thomas Byrne, CEO and co-founder of CleanCapital.

The latest transaction marks a deepening of the relationship between CleanCapital and BlackRock after the two firms closed on CleanCapital’s largest transaction to-date in November, the acquisition of a 46.9 megawatt portfolio of 60 operating solar energy projects.

“As the clean energy space evolves, the distributed generation sector is expanding and plays an increasingly important role in the U.S. energy transition,” said Martin Torres, Head of the Americas for the Renewable Power Group at BlackRock. “This partnership allows us to access CleanCapital’s platform capabilities as we seek to invest in the assets meeting the demand for clean energy while delivering value to our clients.”

Launched in 2015 by co-founders Thomas Byrne, Jon Powers, and Marc Garrett, CleanCapital today owns and manages $300 million of distributed operating solar energy assets in the United States, with a combined capacity of more than 100 MW. The firm owns and operates 108 solar energy systems in 11 states, ranging in size from 25 kW to 12.6 MW.