Jones Bros has already added six local plant operatives to its 30-strong Scotland team, with the contractor to add more 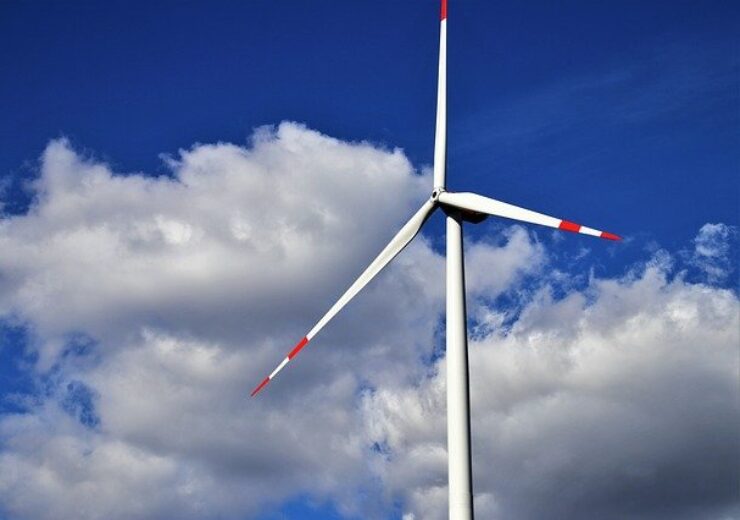 A leading civil engineering firm has been awarded the contract for a 13-turbine wind farm in South Lanarkshire.

Jones Bros’ activity will include the design and construction of turbine foundations, a 24m bridge, the substation building and approximately 25km of trenches for cabling.

In addition, the civil engineering firm will upgrade 14km of existing and build 9km of new site tracks as well as provide temporary site offices and facilities.

Jones Bros, which employs more than 500 from its head office in Ruthin, has already added six local plant operatives to its 30-strong Scotland team, with the contractor likely to add to this number in the coming months.

“This will be our 18th wind farm in Scotland as well as countless others across the rest of the UK. We have built a strong reputation in this sector.

“It’s quite a tight programme as the turbine deliveries commence in August. We begin on site in the winter months, which is always a challenging time, but our team is confident of meeting the schedule.

“As with all our projects, we will be aiming to support the local community and boost the area’s economy where possible. For example, we have already engaged a security firm and will be looking for a building contractor to deliver the substation as well as an aggregate supplier.”

Jones Bros is also taking steps to ensure sustainability is at the heart of its activities.

Garod added: “We will be batching our own concrete on site, which will significantly reduce vehicle movements to and from the wind farm.

“We also plan to pre-cast the reinforced concrete bank seats for the new bridge structure, which again decreases construction traffic.”

Kennoxhead, which is scheduled to complete in 2022, will consist of 13 Nordex 4.8MW turbines and will generate enough electricity to power the equivalent of 64,000 UK homes..