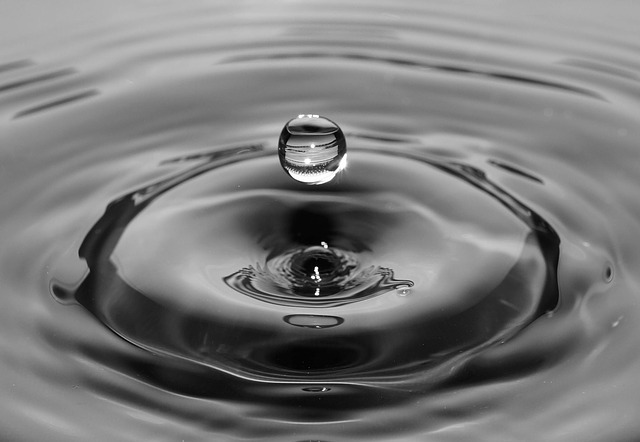 Image: City of New York to Comply with the Federal Safe Drinking Water Act. Photo: Courtesy of Rudy and Peter Skitterians from Pixabay.

A consent decree requiring the City to make improvements and cover the Reservoir at an estimated cost of $2.975 billion and to pay a $1 million civil penalty was also lodged with the Court.  The State of New York will be a co-plaintiff and is a party to the consent decree.

“New York City failed to comply with Safe Drinking Water Act requirements that keep drinking water safe from harmful bacteria and viruses, even when it was under an order to do so,” said EPA Administrator Andrew Wheeler. “EPA will ensure the City complies with the decree and takes the necessary steps to prevent its drinking water from harming the health of its residents.”

“Today we take the necessary steps to fix a serious public-health problem,” said Assistant Attorney General Jeffrey Bossert Clark for the Department of Justice’s Environment and Natural Resources Division.  “Congress enacted the Safe Drinking Water Act to ensure that every American has access to safe water to drink.  And we vindicate that Act by ensuring in our enforcement action that the City of New York will comply this federal law by protecting against contaminants aerially deposited into the Hillview Reservoir, which millions of New Yorkers depend for their everyday drinking water needs.”

“The United States brought this action to ensure that New York City covers the Hillview Reservoir to protect the drinking water City residents receive from the Catskill-Delaware Drinking Water Supply.  This Office will continue to monitor and enforce the Consent Decree through completion of its requirements,” said United States Attorney Richard P. Donoghue for the Eastern District of New York.

The Reservoir is part of New York City’s public water system, which delivers up to a billion gallons of water a day.  The Reservoir is an open storage facility and is the last stop for drinking water before it enters the City’s water tunnels for distribution to city residents.  The 90-acre reservoir is divided into two segments, the East and West Basins.  Prior to the water entering the Reservoir, it receives a first treatment of chlorine and ultraviolet treatment.  Since the Reservoir is an open storage facility, the treated water in the Reservoir is subject to recontamination with microbial pathogens from birds, animals, and other sources, such as viruses, Giardia, and Cryptosporidium.  Giardia and Cryptosporidium are protozoa that can cause potentially fatal gastrointestinal illness in humans.

Until the cover is in operation, the consent decree also requires the City to implement Interim Measures to help protect the water, including enhanced wildlife management at the Reservoir and Reservoir monitoring.

In addition, under the consent decree, the City will pay the United States a civil penalty of $1 million for its past violations of federal requirements.  The consent decree also provides that the City will pay New York State $50,000, and implement a state Water Quality Benefit Project in the amount of $200,000, to settle the State’s claim for penalties for violations of a state administrative order.