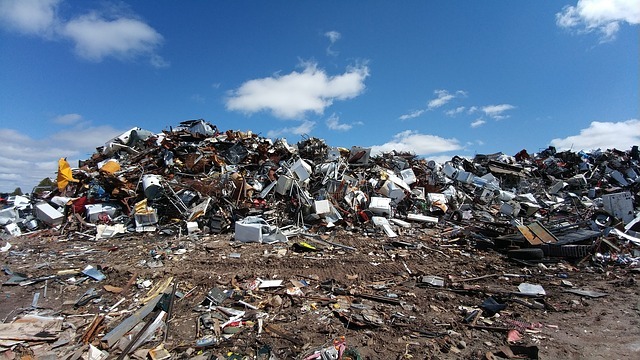 Image: The EfW plant will be located in Lostock, Northwest England. Photo courtesy of vkingxl from Pixabay.

CIP and FCC are the owners of the Lostock Sustainable Energy Plant with 60% and 40% stakes respectively. Once operational, the energy-from-waste (EfW) plant will be one of the largest in the UK and in Europe.

The EfW plant will be located in Lostock, Northwest England and it will process about 600,000 tonnes of waste annually, contributing to the Government of UK’s strategy to reduce landfill and export of waste. The 60MW of power generated from the plant will be enough to power nearly 110,000 homes and will offset more than 200,000 tonnes of CO2 emissions per year.

The construction phase of the project will create hundreds of jobs in the region and nearly 50 permanent jobs when its operations start.

According to CIP, the plant will include two-boiler lines, which will be built by a consortium led by CNIM. The construction process will be done in two phases, starting with 15-month enabling works program followed by a 3-year building phase including six months of commissioning. The plant is expected to begin operations by the end of second quarter of 2023.

The plant will be built on the land of Tata Chemicals Europe (TCE). Through site upgrades and mutual offtake agreements for steam and sodium bicarbonate, the facility is expected to deliver new infrastructure for TCE’s soda ash plant and wider Lostock site.

CIP senior partner Christina Grumstrup Sørensen said: “We are proud to be involved in the Lostock Sustainable Energy Plant on behalf of the CI III fund. We entered the project in the late development phase in September 2017 and have worked closely with the developers and FCC to reach financial close.

“We are excited to engage in the construction phase with CNIM, and to have formed a long-term strategic partnership with FCC – a leading waste management company with a long track record within waste and operations management.”

Earlier this month, CIP through its CI-II fund had invested $80m in building the Bearkat II onshore wind farm with 162.2MW in Glasscock County, Texas. The wind farm will be powered by 47 of Vestas’ 3.45MW turbines and will generate enough clean electricity to power more than 56,000 US households annually.