The artificial island is planned to be connected to 10GW offshore wind, which will be used primarily for producing green hydrogen via Power-to-X 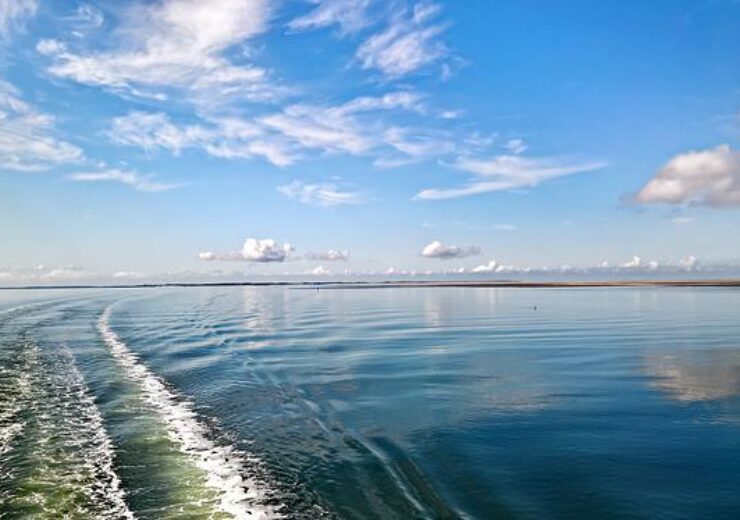 The BrintØ hydrogen island is planned to be built in the Dogger Bank area of the Danish North Sea. (Credit: Monika Schröder from Pixabay)

According to the Danish investment firm, the man-made hydrogen island is expected to begin production by the end of this decade. It is planned to be connected to 10GW offshore wind, which will be used mainly for producing green hydrogen via Power-to-X.

It is anticipated to produce nearly a million tons of green hydrogen per annum when fully built out at 10GW capacity. This equates to around 7% of the expected hydrogen consumption of the European Union in 2030.

CIP partner Thomas Dalsgaard said: “The Danish, German, Dutch, and Belgian ambitions for the North Sea show the rest of the world how the green transition can be turbocharged if you dare to think big, internationally and in integrated systems.

“Green energy will be harvested on a large scale out at sea, tied together by energy islands, converted into green hydrogen, and transported across borders via offshore hydrogen infrastructure. The opportunities are significant, and the Danish BrintØ is the first step in that direction.”

CIP expects BrintØ and other adjacent energy islands that will come up over time to produce huge volumes of green hydrogen from offshore wind.

The produced hydrogen is expected to be exported to neighbouring countries such as Germany, Belgium, and the Netherlands.

The exports to Northwestern Europe is expected to be carried out through nearly 275km long offshore hydrogen pipelines.

BrintØ will create a base for producing sustainable green fuels through Power-to-X for trucks, aircraft, and ships, said CIP.

It is planned to be built on the Danish part of Dogger Bank, which could become a core hub for the build-out of offshore energy infrastructure in the future in the North Sea.

The area includes a sandbank of 20,000km2 and is said to provide some of the best conditions in the world for producing low-cost green electricity, because of low water depths and strong wind resources.