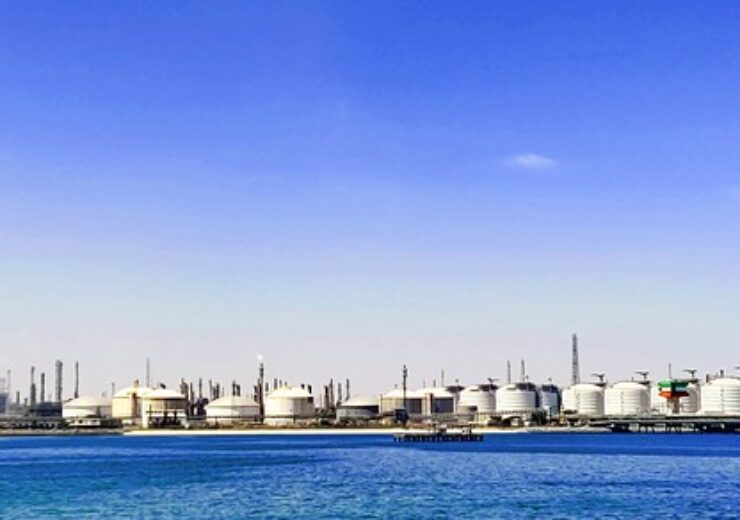 The new FSRP facility have the capacity to load and store 140,000m3 of LNG. (Credit: Mohamed Aly from Pixabay)

The project marks an important step towards meeting the power demand and supply requirement set out in PNG 2030 Strategic Plan, which aims to provide 70% of the PNG population with secure electricity by 2030.

Chiyoda said that the project will also provide much needed environmentally cleaner and sustainable fuel options for PNG’s heavy industries.

FSRP unit will have 75MW of power generation capacity

The new FSRP facility will have 75MW of power generation capacity, which will be exported to the local transmission grid.

It will also have the capacity to load and store 140,000m3 of LNG, which can be offloaded to small scale bulk cargo vessels and redistributed to smaller local power generation locations, and regasify and export gas for local heavy industrial power generation via pipeline.

The project is planned to be built on the northern coast of PNG, close to Lae to bring much-needed power generation to the area where the country’s key resources projects are located.

In a press statement, Chiyoda said: “Based on Chiyoda’s experience in PNG and its expertise of FSRP facilities, Chiyoda will provide KPHL with a wealth of engineering expertise in partnership with Moss Maritime of Norway and Nippon Yusen Kaisha for the first of the contracts.

“Chiyoda positions PNG as one of its priority countries for its business field and will contribute to the realization of PNG’s 2030 Strategic Plan.”

In 2017, engineering company KBR was contracted by Kumul Petroleum to conduct conceptual development and feasibility study services for an energy hub in Papua New Guinea.