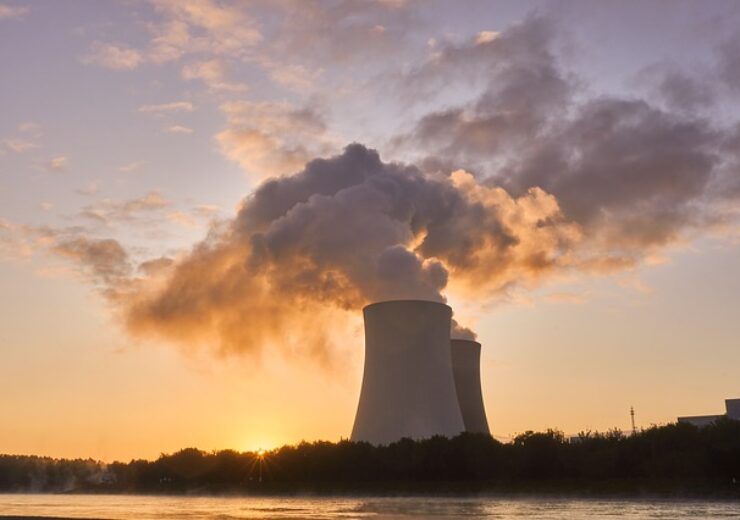 The Chinese State Council has reportedly approved the construction of two nuclear power projects in the country.

Expected to create a large number of jobs, the two nuclear projects are estimated to cost approximately CNY70bn ($10.24bn).

The decision by China’s cabinet has been announced in a meeting chaired by Premier Li Keqiang.

The cabinet was quoted by the publication as saying: “Pushing forward the construction of nuclear power projects actively and steadily is an important measure to expand effective investment, enhance energy support, and reduce greenhouse gas emissions.”

The two new nuclear power plants are expected to contribute to the country’s effort to reduce pollution levels while boosting its economy.

The State Council has also urged the nation’s central bank People’s Bank of China (PBOC) to help the economy recover, the publication said.

“To maintain the strength and sustainability of [monetary] policies, do not flood the economy with credit, and guide more funds to flow into the real economy,” the cabinet noted.

In 2019, the country launched three new nuclear power plants in the provinces of Shandong, Fujian and Guangdong, Reuters reported.

China’s nuclear association said that six to eight nuclear reactors a year are planned to be built in the country between 2020 and 2025. The projects would raise the country’s total capacity to 70GW, up 43.5% from May-end, according to the official China Daily in July.