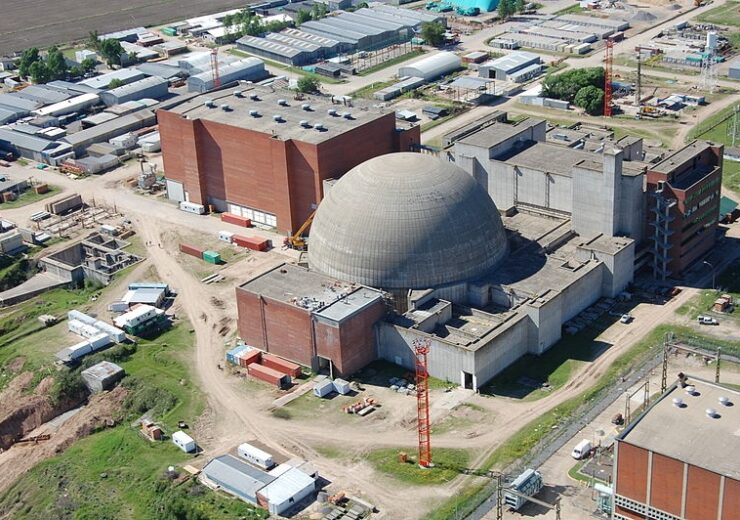 The reactor will be built at the Atucha Nuclear Complex in the town of Lima in the province of Buenos Aires.

CNNC has signed the contract with Nuclear Power Plant Argentina (NA-SA) for the engineering, procurement and construction (EPC) contract of the nuclear power plant.

In a statement, Argentina’s government said that the project involves engineering, construction, acquisition, commissioning and delivery of a HPR-1000 type reactor.

The government stated: “Atucha III will have a gross power of 1,200 MW and an initial useful life of 60 years, and will allow the expansion of national nuclear capacities.”

Financing details for the Atucha III power plant have not been disclosed by the parties.

Argentina’s National Atomic Energy Commission (CNEA) president Adriana Serquis said that “the signing of this contract between NA-SA and the CNNC gives us a great opportunity to be able to count on a new plant in a few years, with clean energy that will allow us to increase the energy matrix and reduce the emission of carbon dioxide.

“On the other hand, for the National Atomic Energy Commission it represents the opportunity to carry out the technology transfer of an advanced fuel in the nuclear area.”

The nuclear power plant project is part of the Argentina Nucleoelectric Action Plan.