The open-pit gold and copper mining project, located in the Andes Mountains, along the Chilean-Argentine border, has been facing legal hurdles since 2013 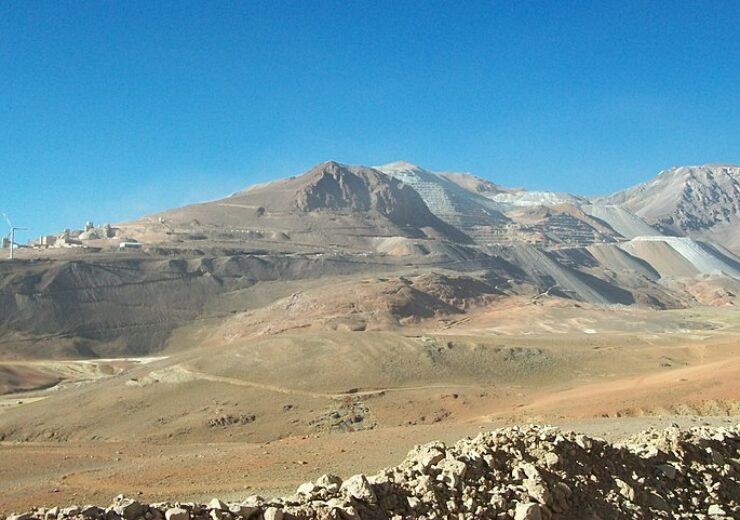 The Pascua Lama project is located in the Andes Mountains. (Credit: Antonio Gritta/Wikipedia.org)

The Supreme Court of Chile has approved the definitive closure of Barrick Gold’s $8.5bn Pascua Lama project which was ordered to be closed in 2018 by Chilean environmental regulator Superintendencia del Medio Ambiente (SMA).

The court rejected the appeals filed against the judgement of the First Environmental Court given in September 2020 in favour of the regulator.

SMA said that the top court’s ruling confirmed the legality of the final closure sanction and a series of fines it levied on the mining project, which holds gold, silver, copper and other mineral deposits.

SMA Superintendent of the Environment Emanuel Ibarra said: “With this sentence, the SMA must, first of all, continue to monitor compliance with the closure sanction, for which there is an informed closure schedule, whose compliance will be monitored in its various stages, understanding that it is an extensive process, that even requires a new admission to environmental evaluation, and procedures before the Sernageomin.

“Likewise, a new resolution must be issued that will have to requalify two infractions, which may end in the application of new fines to the company.”

According to SMA, the sanctioning procedure has a total of 33 charges on the Pascua Lama project that pertain to flora, fauna, glaciers, water quality, human environment, and others.

Since 2013, the Pascua Lama project had been facing legal hurdles due to sanitation issues and alleged violation of the Glacier monitoring plan. Construction on the mining project was suspended then.

Following the First Environmental Court’s ruling in 2020, Barrick Gold said that it would transition the mine from care and maintenance to closure as per the court’s decision.

The open-pit mining project is located in the Andes Mountains, along the Chilean-Argentine border. It is located 75% in Chile and 25% in Argentina.